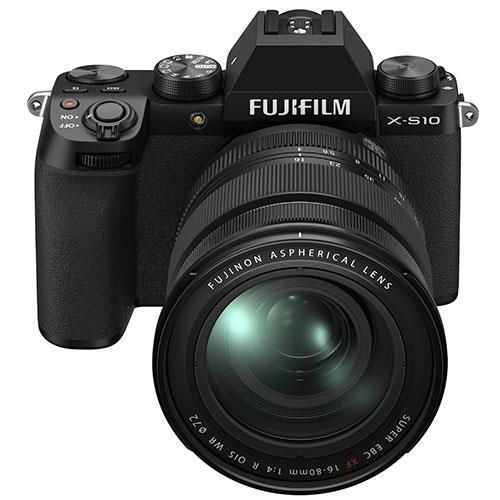 See also  Adobe: Photoshop on the web should be free to use

NASA’s rover perseveres with first drilling on Mars – without success