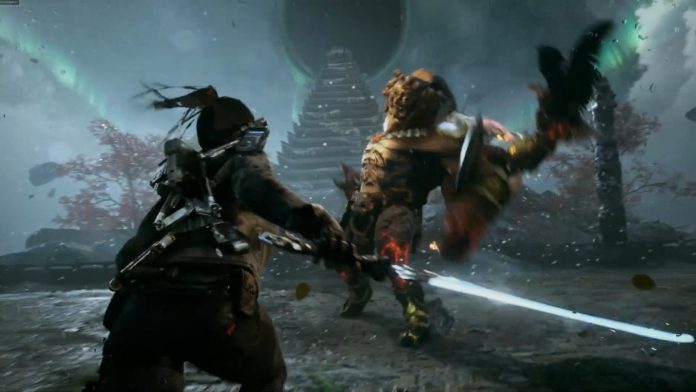 Bright Memory: Infinite has a date. The action-packed shooter will release on November 11, 2021 – at least for PC. This has now been announced by developer FYQD. However, if you want to experience graphically lavish independent work on Xbox, you have to wait a little longer. From now on, everyone can watch the official release announcement.

The story of Bright Memory: Infinite leads players to the year 2036. When strange celestial phenomena are suddenly observed across the world, the Supernatural Science Research Organization (SRO) sends its agents to investigate the events. It soon turns out that these are connected to an ancient secret that can change the world forever.

As in the already available predecessor Bright Memory, players slip into the role of Agent Shelia and face powerful main opponents over and over again throughout the campaign. Fortunately, our heroine can combine her offensive techniques with special attacks to create powerful combos.

For the PC version, developer FYQD worked closely with Nvidia, which is why the game takes advantage of raytracing, DLSS, and Nvidia Reflex on the appropriate platforms. Technically, there is also support for 21:9 screens, 5th generation TAA (temporal smoothing) and improvements for the Xbox console. If you already have the previous Bright Memory on your PC, you can upgrade to Bright Memory: Infinite (Steam / GOG) in time for release and at no additional cost. The shooter will also be released for the Xbox One and Xbox Series X/S at a later date, but there is no exact date for that yet.

▷ next @acer: New Chromebooks With Big Screens And Big Power...