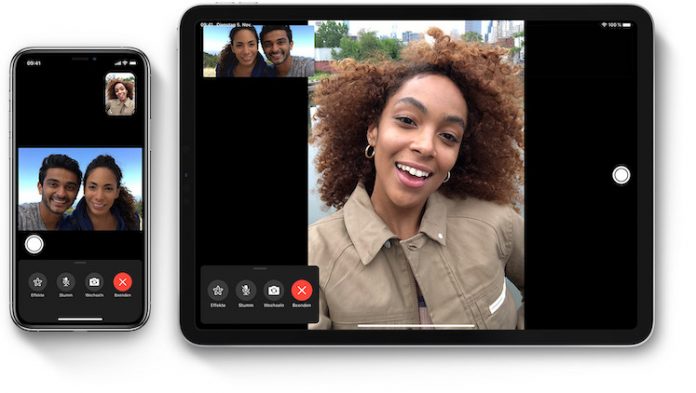 FaceTime was previously blocked in the UAE.

The government’s communications agency has long prohibited use of the service. This affects not only FaceTime, but other video calling services as well.

FaceTime is usually not installed on iPhones sold in the UAE.

The Ministry of Foreign Affairs classifies the UAE as a “patriarchal presidential system with traditional consultative mechanisms.” The country combines traditional and modern elements. The government is fairly modern and tries to preserve Islamic and regional traditions. As a woman, you cannot live in the same apartment with a man if you are not married. Residents should also give up public affection (kissing, holding hands).

So far, it seems that only FaceTime has been unlocked

Now there seems to be a mild relaxation in terms of FaceTime. Apple’s video service suddenly became available. However, other services such as WhatsApp or Skype remain blocked.

It is not known why Apple’s video chat service can suddenly be used. Neither Apple nor the UAE government has commented on this yet. It is possible that Apple could have reached an agreement with the authorities and imposed that censorship would no longer be exercised at this point.