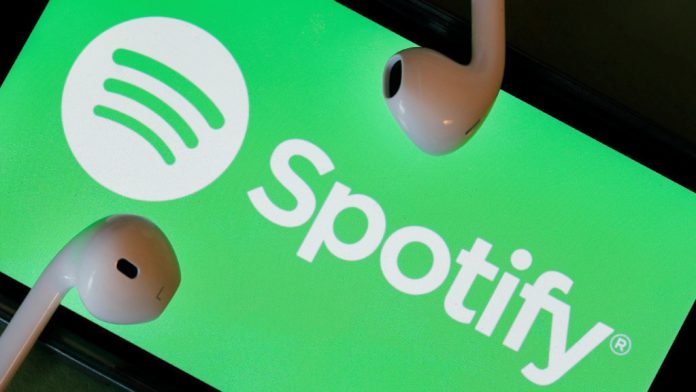 Spotify is the best dog among the music streaming services and is also very popular with Apple users. It seems incomprehensible that the company’s application does not support the AirPlay 2 transmission standard to this day. Apple already introduced this in 2018 as part of the iOS 11.4 update, giving its users practical features like multi-room audio to wirelessly play music on multiple speakers at the same time. For a long time, it was not clear why Spotify would block this option from iOS users and whether support was yet to come. After becoming a Spotify employee at the beginning of August 2021
Forum post
He indicated that the introduction of AirPlay 2 has been suspended for technical reasons for an indefinite period of time, and the company has now expressed itself to the company
the edge
This statement was corrected.

Accordingly, one continues to work on implementing AirPlay 2 support, and the above forum post was not correct. However, the company again did not provide a specific timetable or reasons for the late submission. Spotify uses its own internal Spotify Connect standard to connect devices to different speakers, but it also supports Google Cast technology. It’s reasonable to assume that Spotify deliberately goes against Apple’s standard because the company has been in frequent disagreement with the iPhone manufacturer. Among other things, the streaming service has filed a lawsuit in court against the App Store’s high commissions and Apple’s business practices. The reason for the lack of AirPlay 2 support may also be of a technical nature. According to Apple, the standard can be integrated into almost any application in four simple steps. A software developer by the name of Marco Arment, has expressed himself critically in the current context via
Twitter
for these four steps. It’s a lot more complicated than what Apple offered. So the implementation of the AirPlay 2 interface is very poorly documented and presents developers with many technical hurdles.
See also  After 30 years, NASA sends missions to Venus again