In addition to a lot of smartphones and a few foldable devices, next week will also have a lot of new Android tablets ready. Because not only Honor – which may now also face a US ban – but also Xiaomi will offer us at least one Xiaomi Mi Pad 5 tablet. And not only does the former Huawei subsidiary have a stylus and keyboard on display, but Xiaomi as well, as a teaser now appears .

According to the current information, Xiaomi will start a new launch round on Tuesday, August 10 next week. It is likely that with the amount of products to be presented, the next day is also required for Xiaomi Mi Mix 4, Mi 11T and 11T Pro, as well as the Xiaomi Mi Pad 5 series. Although Mi Mix 4 may not currently be planned for a global event. However, we do know at least about the Xiaomi Mi 11T Pro and Mi Pad 5 (out of a total of three), which have been submitted to the FCC certification body.

So it is also appropriate that there are a lot of advertising material on the Chinese network Sina Webo which provide us with more information about the data already known. So far it is known that the series consists of Mi Pad 5, Mi Pad 5 Lite and Mi Pad 5 Pro. The LCD panel has a diagonal of 10.9 inches and a resolution of 2.560 x 1600 pixels. Like the Apple Pro tablet, the refresh rate is up to 120Hz. A Snapdragon 860 or Snapdragon 870 octa-core processor acts as the drive. There is a fingerprint sensor on the side and a dual 48MP camera on the back, which is visually familiar from the Xiaomi Mi 11 Lite.

And what do Xiaomi Mi Pad 5 Pro teasers tell us? 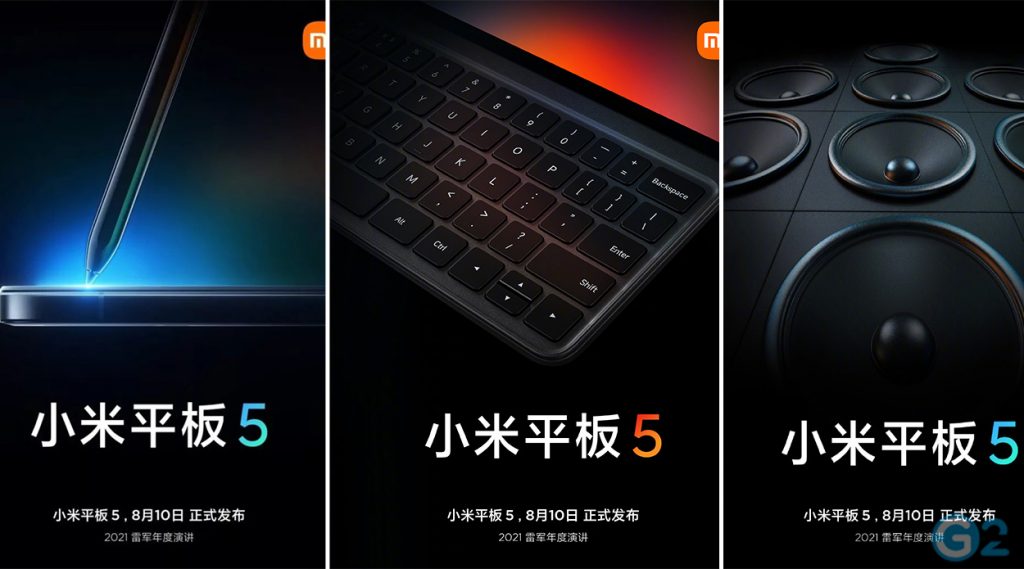 Now to what some of the new teasers tell us: First of all, there’s a special audio experience that at least offers stereo with Dolby Vision Atmos support. It is also known that Mi Pad 5 Pro can be operated with a stylus. The FCC entry already revealed the name “smart pen” in advance. The availability of the keyboard cover, which together provides a full QWERTY keyboard for using the Xiaomi tablet, is still unknown.

Regardless of the official teaser, there is also an image that shows us not only a high-quality aluminum case, but also various color variations with black, white and dark green. As mentioned earlier in the beginning, tomorrow will be a “China only” event. But one or the other is almost certain to find its way onto our shelves this year. 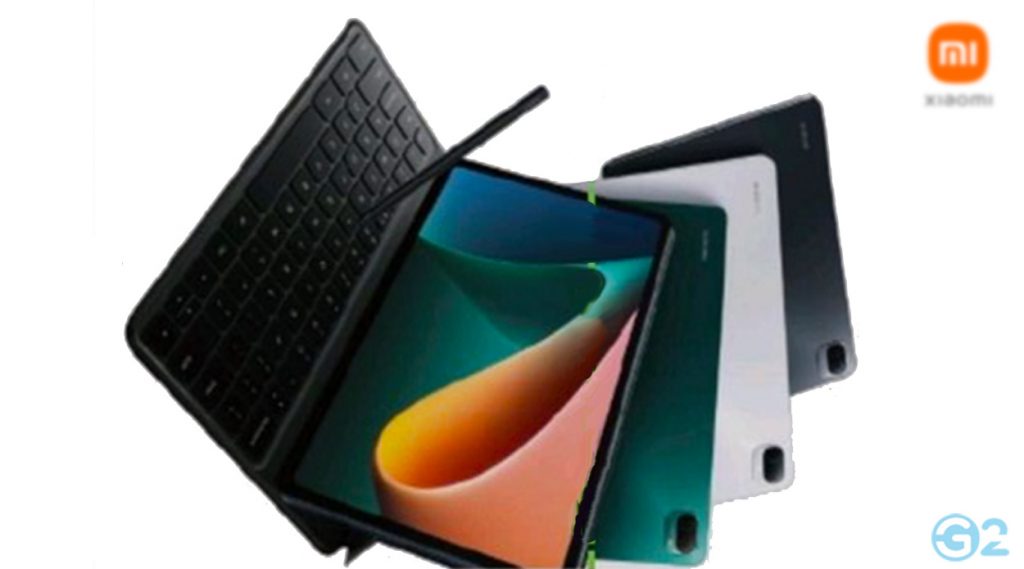