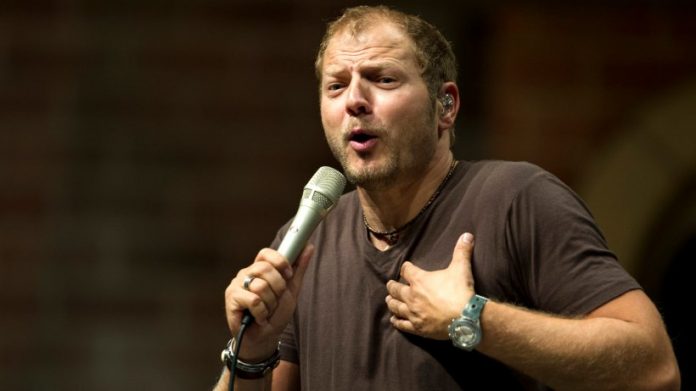 Mario Barth reveals the situation in the Hamburg police force: “Far ahead, if we had 1974”

It is not uncommon for taxpayer money in Germany to be wasted with full hands. In his RTL programMario Barth reveal! “try to Mario Barth With his team to see the madness of the authorities. The conditions under which the police have to work in Hamburg make you speechless.

This is Mario Barth:

Mario Barth Once again looking for wasted taxpayers’ money to no avail. He found what he was looking for in Hamburg for his broadcast on Wednesday evening: There he discovered an absolute IT disaster!

“I was in Hamburg because they are a prime example when it comes to“ digital first. ”As far as that goes, Hamburg is well on its way forward – if we have 1974,” the comedian explains with a slightly ironic streak.

More news from the world of celebrities:

Celebrities Under Palm Trees: Dump Georgina Fleur – This is the real reason for its abolition in the short term

GNTM: Candidate Linda has been arrested by police – ‘I was really stupid’

Incredible, but true: according to Mario Barth’s research, thousands of Hamburg police computers still come with Windows 7! “It was developed before the iPads and tablets were in existence,” he says in terms of time. “That’s perfectly fine at home. But the guys have to keep all the criminal files there.”

But that’s not all, because as Mario Barth says, it was announced seven years ago that Windows 7 would not be supported as of 2020! And this costs a lot: the authorities have to pay 450,000 euros a year to keep the system running. And the amount doubles every year!

Jan Reinke of the Bund Deutscher Kriminalbeamter is also upset about this: “As for that, we paint with chalk on the walls of the caves.” The Hamburg police may have taken full advantage of the technical development …

Mario Barth formulated a crazy plan. You can find out what it’s about if you click here! (See)

See also  The magic of the original text may not have been achieved.

The Hollywood legend is the favorite for the role of Dom’s...