Home Economy Airbus restructuring: 1,000 jobs may be lost in Augsburg 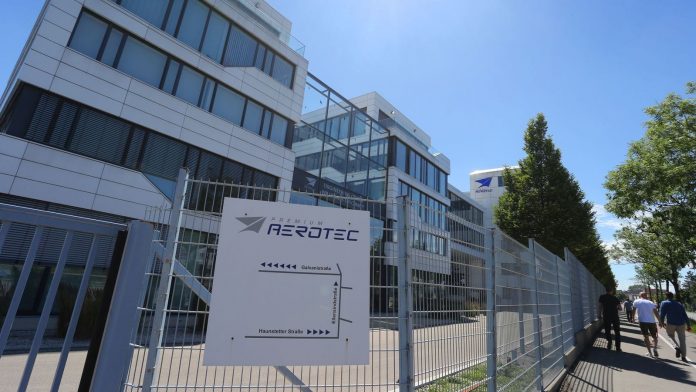 Observers fear that the planned restructuring of the Airbus group may mean the dismantling of Airbus subsidiary Premium Aerotic (PAG). In addition to Hamburg and Farrell, the Augsburg site, which has around 3,100 employees, will be affected. Industry experts fear that more than 1,000 Augsburg jobs will be affected by the plans – in the event that Airbus does indeed outsource individual parts of the company.

The workforce will be informed today

Airbus announced the plans late Wednesday evening. This morning in Augsburg, the Business Council and IG Metall want to inform the workforce at the Augsburg Premium Aerotec plant in Haunstetter Strasse about the current plans for top management.

According to the Airbus Group Business Council, two new companies, based in France and Germany, are planned to assemble the airframes. In addition, another company will be established in Germany as a supplier to produce the individual parts.

Parts will be outsourced from the Augsburg plant

According to Airbus’ plans, the PAG sites in Nordenham and Bremen and parts of the Augsburg plant as well as the Airbus site at Stade and the structural assembly in Hamburg will be outsourced to a new company. The PAG 4 plant in Augsburg and the Varel site will be moved to a separate company to produce the individual parts, according to IG Metall. The Airbus Group Business Board protested against the group’s management plans that evening.

Group restructuring “no reaction to Corona”

According to Airbus, the new companies should start on January 1, 2022. The planned changes are not a response to the Corona pandemic, but rather a “strategic review”, as Airbus confirmed in a letter to employees that was available to the BR.