Home Economy Auctioned for 14.4 million euros – Leica has become the most expensive... 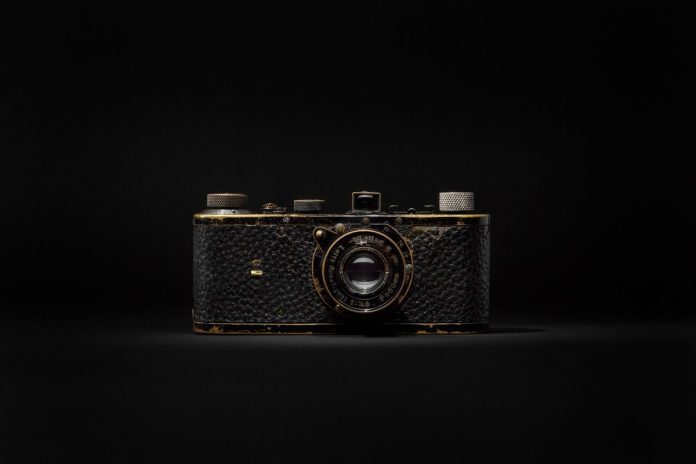 As part of Leitz Photographyica’s 40th auction on Saturday in Wetzlar, the Series 0 No. 105 Leica was hammered. And the small camera for its inventor, Oscar Barnack, fetched a record 14.4 million euros. An unprecedented amount that far exceeded the expectations of the auction house by about 3 million euros. Another Leica 0 series model (#122) sold for 2.4 million in 2018 and was the previous record holder.

The #105 is one of the first 35mm cameras ever built in the world and has an exceptional previous owner. It belonged to Oskar Barnack, who is credited with inventing the 35mm camera. Since 1913/14 he has built and further developed the original Leica with the 0 Series. Ernst Leitz produced the 0 Series, a group of about 23 prototypes, from 1923 to 1924.

With his personal prototype, Number 105, Barnack has captured many topics related to his surroundings, family life and nature. He incorporated his experience with the camera into further development of the camera and subsequent models. In the mid-1920s, serial production of the Leitz Camera began, Leica in short, cameras were available in 1925. The 35mm camera is a milestone in modern photography.

Auction celebrates its 20th anniversary with a world record

At Leitz Photographyica’s auction, collectors can bid on rare and special cameras, lenses and accessories. It happens twice a year. For this 40th edition, the traditional German company has been able to offer a very special camera with the 105th Leica 0-Series since 1923.

The historical significance and intangible value of the camera exceeded 14.4 million euros. However, the record amount is evidence of an evolution in recent years: “prices are going up – interest in vintage cameras is greater than ever,” explained Alexander Sedlac, Managing Director of Leica Camera Classics, an Austrian subsidiary of Leica Camera AG, Under whose umbrella the auction house operates.