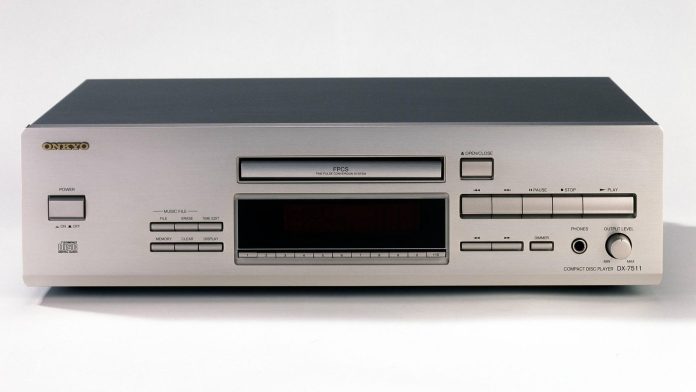 Leaving it behind: Japanese electronics maker Onkyo missed the opportunity to go digitization — and now it’s paying for it. The company’s decades-long history ends. However, the brand can be retained.

After some stumbling, Japanese electronics maker Onkyo has lost the race against time: the popular company has filed for bankruptcy, Japanese business magazine Nikkei Asia reports. Thus, the traditional manufacturer draws a line under a long-term downward trend.

The company lost its Japanese listing in August. Shortly thereafter, Onkyo split up. The company sold its core business with audio equipment such as stereo systems to Japanese rival Sharp and to US group Voxx International. Onkyo also sold its headphone division to a mutual fund in September.

The brand will likely survive: the new owners, Sharp and Voxx International, plan to continue selling the devices under the Onkyo name in a joint venture. The Japanese company is famous all over the world for its high-quality stereo systems. The company also sold its products in Germany.

But consumer behavior has changed a lot in the past few decades – but Onkyo hasn’t. The company, founded in 1946, relied on tradition even in the age of smartphones and streaming. Two of the company’s subsidiaries had to file for bankruptcy in March.

Now the parent company follows the lineage. “We have looked for all possibilities to continue the business, but we have not been able to repay our debts,” the company told Japanese media, “Nikkei Asia.”

She’s going to the final race