Home Economy Lidl throws the popular product off the shelves 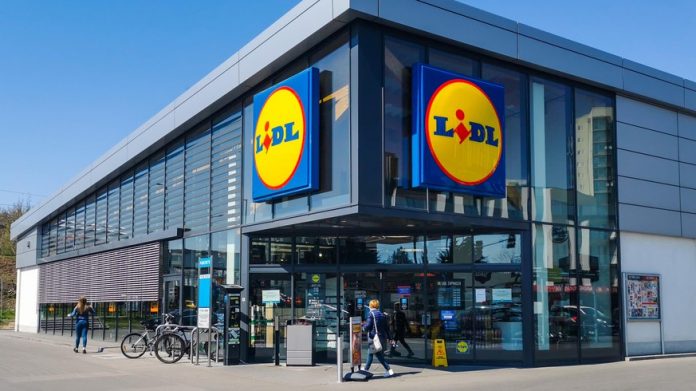 The opponent has agreed with Nestlé to allow the joint contract to expire.

The food company Nestlé has long been criticized for its method of obtaining water. Now Lidl seems to draw conclusions: From the end of October, the discounter will no longer sell Vittel brand water. according to “shop manager“The supermarket is one of the most important sales partners of the Swiss company.

A spokeswoman for the food company said the contract with the discount would expire at the end of October 2021 “after a joint vote”.

The decision has far-reaching consequences for Nestlé

The reasons for stopping sales are unknown. Neither Nestle nor Laidel wanted to comment on the reasons for the decision, the report said.

But for the food giant, termination of the contract is a very important decision, because Lidl is one of the most important sales channels in Germany for Vittel. The group did not wish to comment on other selling options.

Nestle said contract negotiations with other sales partners would take place in the usual framework and usually extend over several weeks.

Because of Nestle, the groundwater is sinking

The food company has been criticized for its method of obtaining water for nearly 30 years. Nestlé pumps water from a well in the small French town of Vittel Up to 1 million cubic meters of water annually.

Criticism: Due to the extraction of water, the place is gradually drying up. According to media reports, the groundwater table should drop by up to 30 cm per year.

Nestlé knows: you pump a lot of water from the spring

The group is also aware of the problem. Vettel’s plant manager, Ronan Le Vanec, told ZDF: “We’ve been here in the area for many decades. We’ve been pumping out more water than can be replenished naturally, which means the groundwater table has been dropping every year for thirty years. So there’s nothing new about that.”

according to Nestlé’s website And the company “voluntarily” reduced water withdrawals: “from one million cubic meters, which the regulator gave us, to 750,000 cubic meters annually,” she said.