Home Economy Report: O2 under pressure when it comes to mobile network expansion 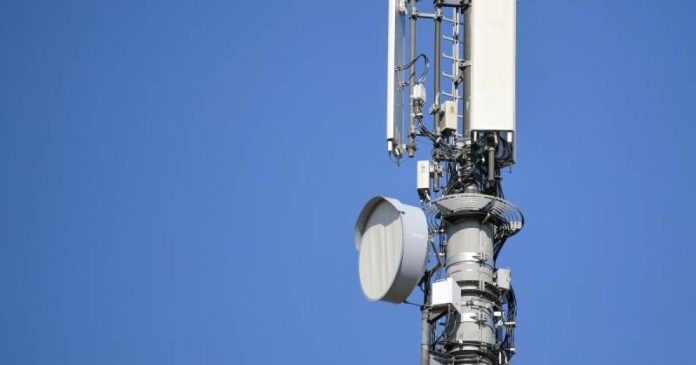 When it comes to the mobile network, Telefónica with its O2 brand has long been seen as number three in Germany. But now the paper shows weaknesses compared to the competition.

According to one report, network operator Telefónica O2 is nowhere near as close to its competitors when it comes to expanding mobile connections.

An internal paper sent to the Bundestag Digital Commission by the Federal Network Agency and available to dpa lists companies’ progress in expanding mobile connections. Usually, the authority publishes only the general case, i.e. coverage of the three service providers together. However, a distinction is made in the internal document between companies. This shows that Telefónica still has a lot to do in meeting state requirements in many federal states.

According to the newspaper, Vodafone is the furthest in expansion, with the antennas reaching 98.3 percent of German households in April and enabling a transmission rate of at least 100Mbps. Deutsche Telekom’s share is 98.2 percent and Telefónica’s is 95.1 percent. A Telefónica spokeswoman said that at the end of May the rate was 95.6%. This value is not included in the Federal Network Agency paper because it lists April values. The spokeswoman said Telefónica saw itself as “clearly on the right track”.

By the end of 2022, companies must have at least 98 percent coverage, according to the official frequency auction coverage requirements for 2019. This value must be achieved in every federal state, not just the national average. This is an tightening compared to earlier expansion requirements because, for example, very high values ​​in city states cannot be taken into account in order to compensate for lower values ​​in sparsely populated states.

The Federal Network Agency report shows that all network operators in many federal states have not yet reached their goal. However, the distance that Vodafone and Deutsche Telekom still have is relatively short: Telekom is below the 98 percent mark in seven Vodafone states in six federal states, sometimes very close. Telefónica does not meet the requirements for coverage in 12 of the 16 federal states – in some cases very clearly: in Mecklenburg-Vorpommern, the company has only 88 percent coverage and in Bavaria 90 percent.

For the report, the Federal Network Agency used data from companies. Values ​​from April 2022 are likely to be higher in light of the continued expansion of the network. After the implementation deadline of December 31, 2022, it will be randomly examined by the regulatory authority.