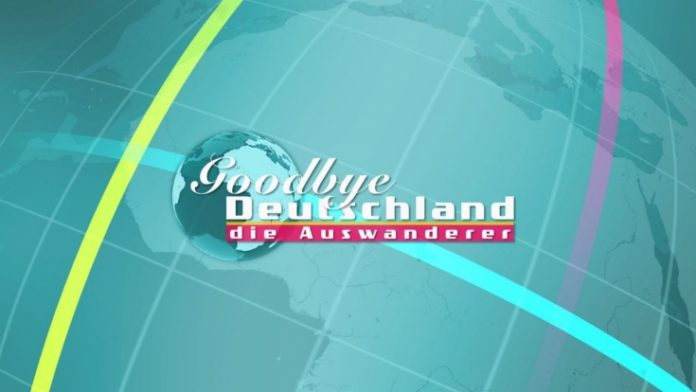 How did it go on Monday (August 16, 2021) with “Goodbye Germany”? You can find the answer here: all the information about the replay of “Prince von Sayn-Wittgenstein and Nina Weis” online in the media library and on TV, as well as all other TV dates of the program “Goodbye Germany! The Emigrants”.

On Monday (16/8/2021), another episodeGoodbye Germany! Immigrants ‘shown on TV.. have ‘Goodbye Germany!’ If you missed the immigrant “with Fürst von Sayn-Wittgenstein and Nina Weis”, but still wanted to watch the show, take a look at the VOX media library TV Now. Here you will find countless TV shows that are streamed online as video on demand after they are broadcast. You can usually find the program online after it is broadcast on TV. Unfortunately, this does not apply to all programs. in a Fox There will be no repetition in classic TV for the time being.

Enjoy movies, series and sports in HD – with Sky

‘Goodbye Germany’ on TV: This is what the Migrant Documentary is about

Karl-Heinz Richard Fürst von Sayn Wittgenstein is looking for his next business idea. He wants to open a beauty salon in Mallorca with a sound wave device. Will Heinz’s idea work? Nina Weiss wants to get into the restaurant business. A risky plan, because there are already thousands of bars and restaurants in Mallorca. She hopes to receive seed capital from her mother. Will Mama Ingeborg support her daughter’s brave plans? (Source: Vox, submitted by FUNKE Program Guides)

“Goodbye Germany! Expats” is a documentary by Vox TV. The series of reports has been accompanying Germans searching for a new happiness abroad since 2006. It doesn’t matter whether someone immigrates alone, with a partner or perhaps with the whole family. The popular TV figure accompanies those wishing to emigrate even during the preparations at home. He accompanies the protagonists in the three crucial stages of their migration: after the introduction and stimulus, usually followed by the agonizing farewell stage. In the third stage, the journalists then move on to the very important question of whether the immigrants actually found what they were looking for in their new homeland.