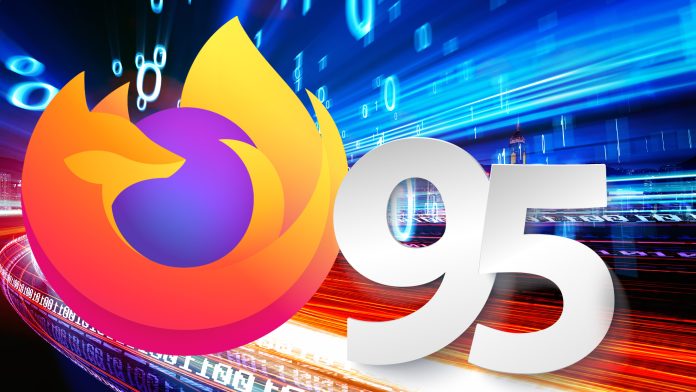 Currently, updates to the popular Firefox browser are coming in quick succession. After Firefox 95 was released on December 7, 2021, manufacturer Mozilla pushed the first update with version 95.0.1 about two weeks later, which fixed Microsoft websites loading issues. Mozilla now offers another fix with Firefox 95.0.2 – this time especially for PCs with AMD CPUs. You can get the new version in our download area:

The update addresses only one issue, crashes that occur intermittently on some computers with AMD processors. The manufacturer does not provide any accurate information about the AMD CPUs included, but only refers to the “Bobcat” CPUs. Bobcat is a processor architecture introduced by AMD in 2011. Moreover, according to Mozilla, the bug only affects users who work with Windows 7, 8 or 8.1. The problem should not occur under Windows 10 and 11. Information (sparse) about the update can be found in the Release Notes.

If you are already using Firefox, you will get the improvements automatically. To check for updates:

Nintendo brings over 1000 anime to Switch