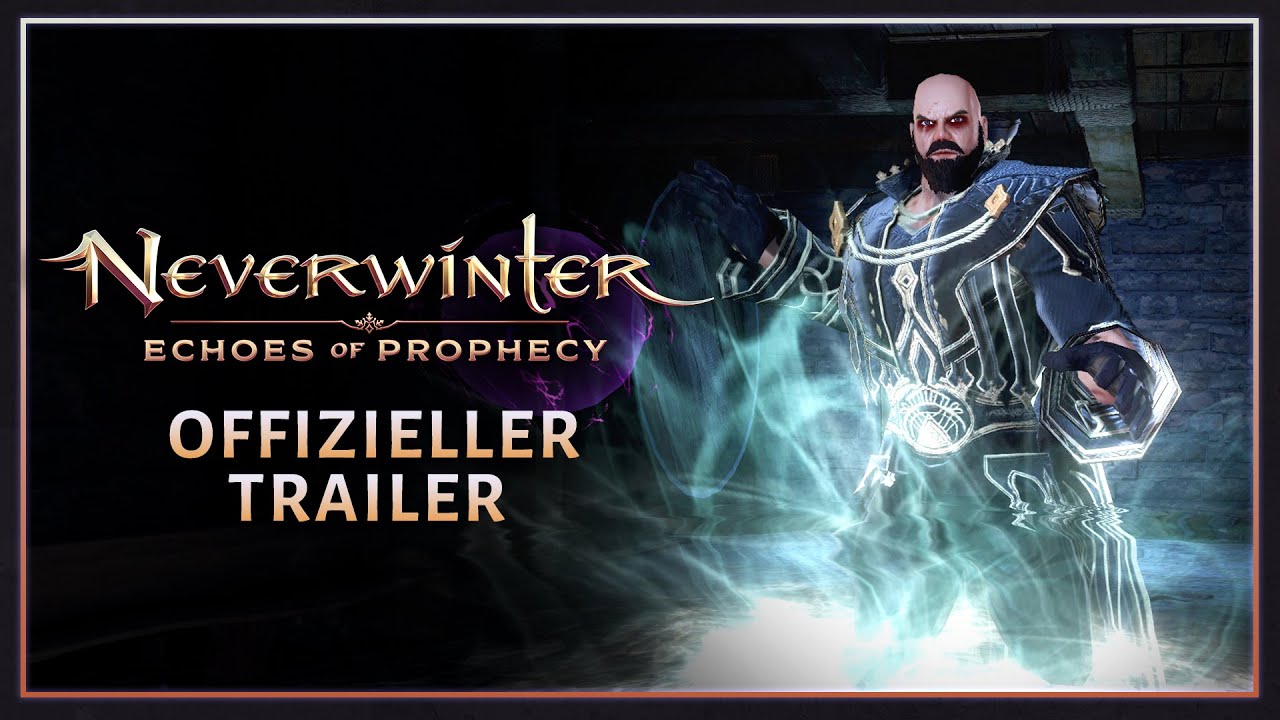 A launch trailer to expand Echoes of the Prophecy for Neverwinter has now been released.

Perfect World Entertainment and Cryptic Studios have announced that the first of the three stages in the new Battlepass game from Neverwinter is now available on PC, PlayStation 4, Xbox Series X/S and Xbox One.

In the first phase, A Rift in the Tissue, players will begin an evolving campaign and unravel the mystery behind the return of the dragon cult. This latest update brings loads of new content, including epic rewards, deadly enemies, new missions, and much more. The campaign and content will expand when the second phase launches on November 1st, and the third and final phase launches on December 1st on all platforms.

Check out the official launch trailer for Neverwinter: Echoes of Prophecy here:

In Echoes of Prophecy, rumors of a disturbance in the fabric of magic spread as more and more unfamiliar faces appear in the protector’s pocket. Together with the legendary magician Elminster Aumar, players will reach the bottom of this strange phenomenon to avoid an impending disaster that could throw all of Faerûn into chaos.

Players will experience this epic campaign evolving over three major milestones, with the first milestone to explore the backdrop to the return of a dragon cult. To reveal this secret, players must band together to stop the sect’s powerful priests. Echoes of Prophecy leads to a very flaky campaign in Neverwinter’s next major expansion.

Over the course of this adventure, players will unlock limited-time rewards, including the Neverwinter Hunting Hawk and the Neverwinter Standard Artifact Pack, by logging in, playing story content, and completing repeatable quests. Players who want additional cosmetic rewards such as the Shimmering Armor Transformation Set and the “Northern Jewel” Artifact Pack can purchase the Premium Battlepass.