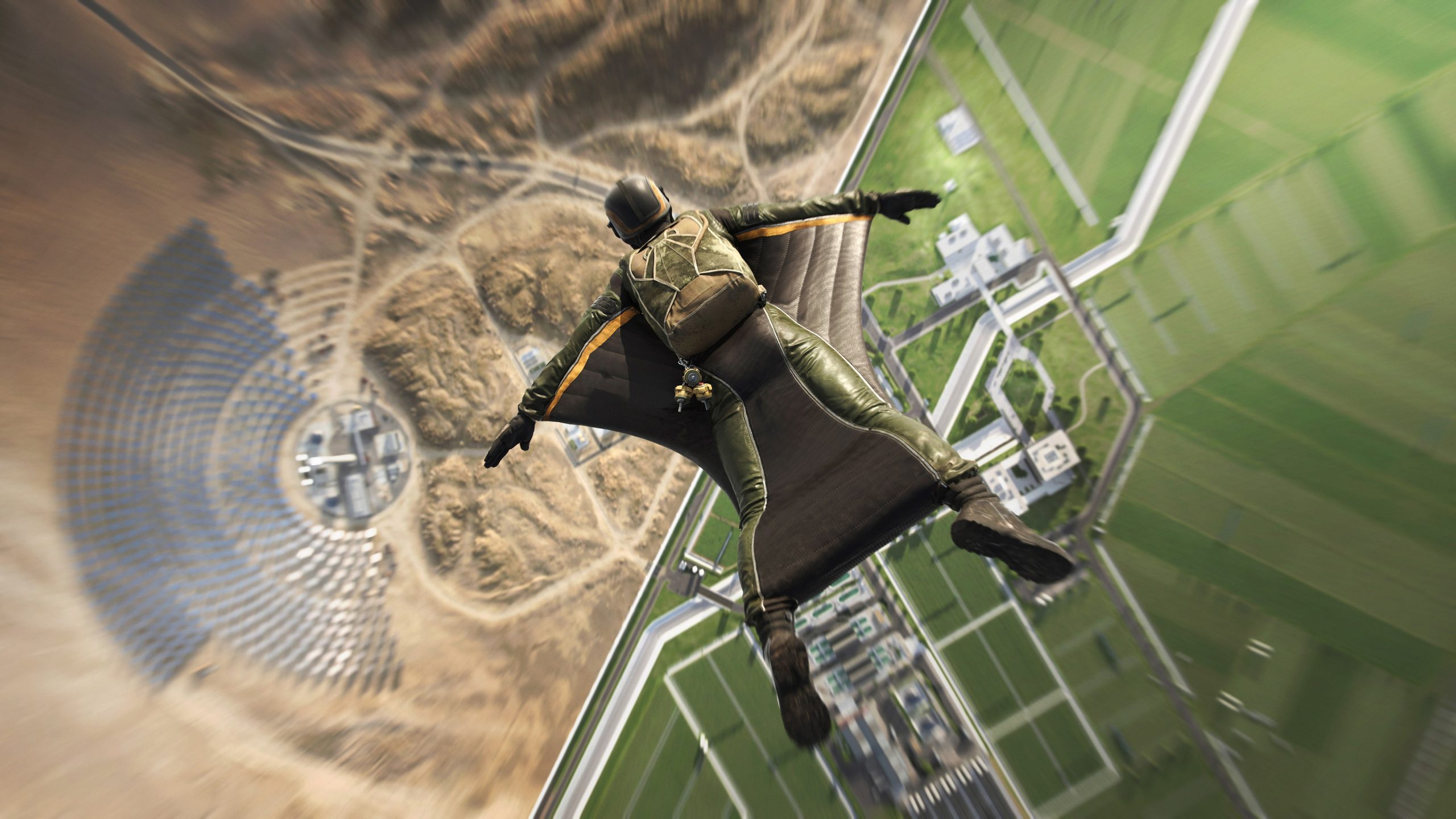 In hindsight, of course, you’re always smarter, but EA should have seen this coming: if you give players the freedom to play around with the rules of the game, they’ll almost certainly find a way to abuse that privilege. That’s exactly what happened on the first day of Early Access “Battlefield 2042” with Portal Mode.

Instead of creating nostalgic or crazy game modes, players have built so-called XP farms. This concept is found in many video games. Describes a way to collect a very large amount of experience points (EP) in a very simple way and thus quickly reach higher levels and unlock content.

In portal mode, “Battlefield 2042” players did this by setting up servers with many bots that only have one life point. Since the progression system doesn’t care whether the opponent has a lot of life points or just one, digital Rambos, as one-man armies, can easily slay one robot wave after another to earn XP.

The concept spread like wildfire among Early Access participants and several servers were unlocked as EP farms as EA ran out of capacity for Portal Mode. Players were temporarily unable to unlock new servers.

The developer responded quickly to the incidents and made a change to the EP system that should render these EP farms ineffective in Gateway mode. We are working behind the scenes to unlock more server capacity for Gateway mode. It is not yet known whether there will be any consequences for users of this exploit.