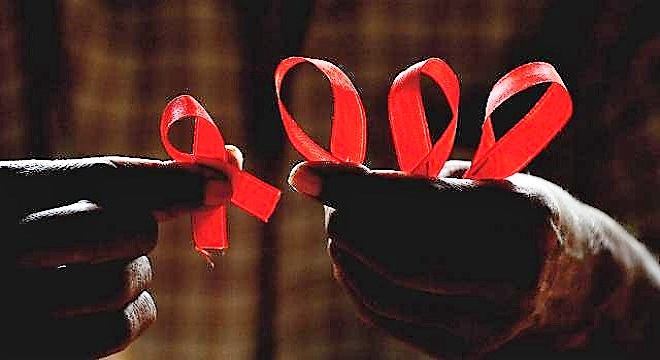 According to the United Nations agency, its new data shows that four decades after the first cases of AIDS appeared, dozens of countries have reached or exceeded the 2020 goals set by the United Nations General Assembly in 2016, proving that “the goals were not only ambitious, but achievable.” .

Successful countries have paved the way for others

The report shows that countries with progressive laws and policies and strong and inclusive health systems have fared the best against HIV.

“The high-performing countries have paved the way for others,” said Winnie Byanyima, Executive Director of the Joint United Nations Program on HIV/AIDS.

In these countries, people living with HIV who are affected by the virus have a better chance of obtaining effective HIV services, including HIV testing and pre-exposure prophylaxis (medication to prevent HIV infection). infection), risk reduction, and delivery of HIV treatment for several months, plus monitoring and consistent care and quality.

“Adequate funding, genuine community participation, multisectoral and rights-based approaches, as well as the use of scientific data to guide targeted strategies have transformed the direction of the pandemic and saved lives,” said Ms. Byanyima.

According to the head of the Joint United Nations Program on HIV/AIDS, these items will be “valuable in pandemic preparedness and in response to HIV, COVID-19, and many other diseases.”