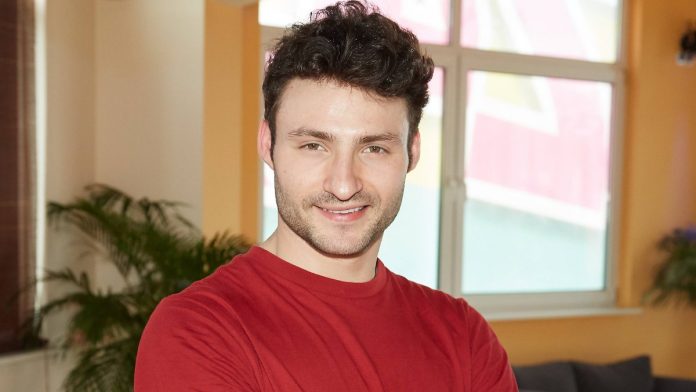 Changing the guard in “Let’s Dance”

Ric Jeslason won. “Let’s Dance” ended again this year. This means: not quite. On Friday evening, professional dancers will compete against each other in a grand challenge. Someone will be there for the last time.

After the end of the current season, Robert Petsch will no longer be considered a professional dancer in Let’s Dance. The 29-year-old announced this on his Instagram page.

“Last year has been a crazy time for all of us, and a few things have made me think a lot. We all only have this one life and sometimes it feels like a chapter is coming to an end. I’m going to throw myself into something new next year,” Beach explains.

Before leaving, he will return to the “Let’s Dance” stage for the first time: in Friday night’s Big Professional Challenge, he will show off his skills with sisters Oxana and Katharina Lebedew. “It would be our honor and happiness. And it would probably pee in my eyes,” Beach is already sad at the thought of it.

From Sarah Engels to Stevie Jones

Beach debuted this year with former Monrose singer Sina Qamar. The two had to say goodbye to the show as a third couple. On the other hand, former Icelandic footballer Rurik Jeslason was named as the winner of the 14th Let’s Dance season last Friday along with his dance partner Renata Losin.

“Let’s Dance – The Great Professional Challenge” can be watched Friday evening, June 4 at 8:15 p.m. on RTL. In addition, the program with TVNOW retrieve it. More information about the offer is available at RTL.de.