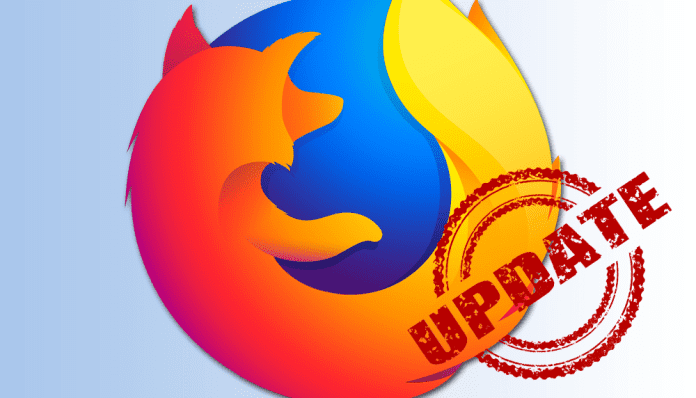 Mozilla Foundation developers have patched several security vulnerabilities in updated versions of Firefox, Firefox ESR, and Thunderbird. The US cybersecurity agency CISA warns that attackers may misuse some of these vulnerabilities to gain control of affected systems.

Neither Firefox nor Thunderbird’s vulnerabilities are critical

None of the vulnerabilities are classified as critical by developers. But at the latest Warning from the US agency CISAwhich talks about possible takeovers of the system by malicious actors, should underline the urgency of the update.

Firefox and Thunderbird both have an automatic update mechanism for this. However, depending on the usage profile, it may take hours to days to find and set up the update. Users are therefore advised to check the installed version – this may also prompt to download and install the available update.

To do this, users have to open the application menu by clicking on the icon with three horizontal lines. Under “Helps” you will find the item “About Firefox”. Here the browser displays the currently installed version; If an update is available and installed, a restart of the browser may be required. To activate the new version must be carried out immediately.

See also  This is the reason behind the new loyalty program

In Thunderbird, the last menu item is called “About Thunderbird”. Linux users usually can’t use an integrated updater, but they have to wait for updated packages from their distribution. So you have to start the package manager and search for updates there and install them.