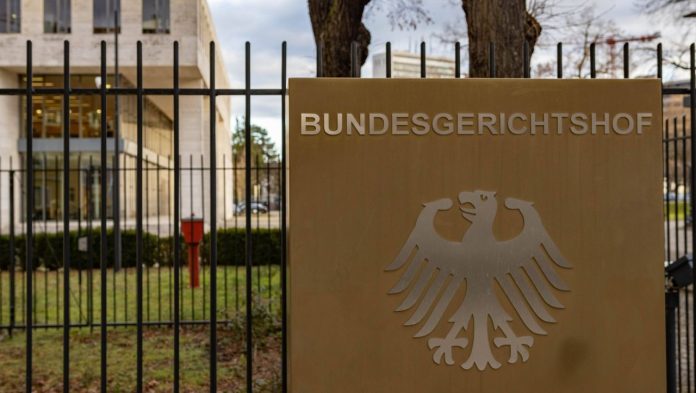 If you want to exchange a new car affected by the diesel scandal, you must register your claim within two years of entering into the contract – otherwise you will not receive anything after a decision of the Federal Court of Justice (BGH). The judges set a clear deadline for the subsequent handover on Wednesday in Karlsruhe, which was not there before. The buyer’s lawyer spoke of “shock” after the ruling. (Az. VIII ZR 254/20)

Many buyers requested new cars as replacements for their VW vehicles, some of which were much older. Some of the original models were no longer produced by that time. If these requirements are met, dealers will get rickety cars and will have to supply completely new cars without compensation, explained the presiding judge, Karen Melger. This does not mean a fair balancing of the interests of both sides.

Lower courts took a different decision: sometimes they gave customers the right to exchange their new car – if there was any doubt, for a newer model. In other cases, they thought it was more consistent and enough to fix problems with affected engines with a software update worth around €100. None of the sellers claimed any statute of limitations. Depending on the case, the BGH either rejected the revisions or confirmed the judgments. The procedure must also be renegotiated.

Judge Melger, who presided over her last trial before retiring on Wednesday, had initially said that from the viewpoint of the Eighth Civil Council, “legal music” appeared to be playing when the car model was changed. In one case, there was a generational leap: the contract referred to the Golf VI that Volkswagen had long stopped building. The current Golf VIII is this: After the “completely controversial” Senate preparations, the main question was whether there should be time limits for this.

Both sides refused to do so during the negotiations. Attorney Thomas Winter, who represented several dealers at the same time, argued with the same purchase element: the purchase of a particular type of car was originally contractually regulated. Later models differ in dimensions, equipment, horsepower, or similar points, and therefore cannot be equivalent. Compare it with wine: a variety of a particular growing region of a wine cannot be replaced by a bottle of another year.

His colleague Rainer Hall, who represents Volkswagen, added that if you ordered a newer model, you wouldn’t take an older one. So this is not equivalent. It also addressed the frightening shortcomings that can arise from a software update. This has not been proven – need not be ruled out. The Higher Regional Court in Cologne had listed such potential consequential damages in the lower degree and accepted a new car as the only alternative.

On the other hand, buyers’ lawyers stated that there should be no time limits for the simple reason that customers wouldn’t find out about the emissions problem from the EA189 engine until the diesel scandal broke out. “Until 2015 everything was hidden under a thick blanket,” Richard Lindner said. His colleague Siegfried Minimeier found clearer words when asked why a replacement car was required only years after purchase: “Because it had been fraudulently hidden earlier.” Before that, consumers had no reason to take action.