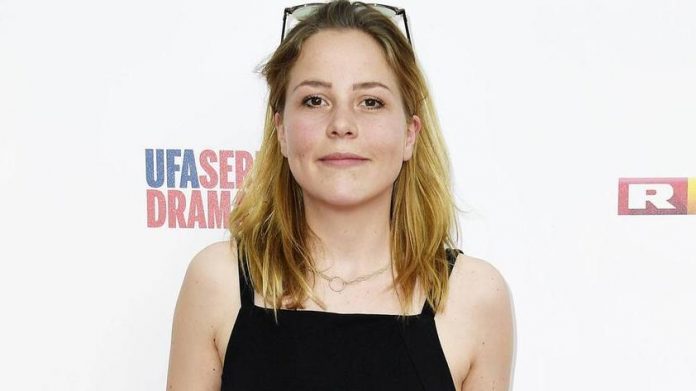 A few weeks ago, the actress announced that she was going to get married, and now Francesca van der Heide is surprised by the following good news: she is expecting offspring.

It is one of the most famous faces of the evening RTL program. Between 2012 and 2015, Franziska van der Heide played Mieke “Mieze” Lutze in the daily series “Good times, bad times”. Since last year she has been a permanent member of “Alles was geht”. In the series, the 29-year-old loves women like Ina Ziegler. In her private life, Francesca found happiness with a man.

In June, the actress announced that she is engaged to her boyfriend Tim Calluet. After eight years of relationship, the photographer asked her all the questions on New Year’s Eve. Next year, the two want to appear in front of the altar. But first of all they can look forward to another wonderful event: they will become parents.

And the actress of the series revealed in an interview with “Bunte” that “our baby will come at the end of November” and immediately revealed: “She will be a girl.” Although Francesca had already confirmed that she would like to become a young mother, she was surprised by the pregnancy. Soap says, “In the morning over coffee I suddenly felt really nauseous and still thought: ‘This is weird.’ Then I took a pregnancy test and it quickly became clear: This line will probably never go away. It was an indescribable feeling.” star.

Francesca’s fiancé even thought the audition was a joke at first. “But when the doctor confirmed the pregnancy, he was incredibly happy and found it really exciting. He had always wanted to be a dad anyway.”

Ashton Kutcher + Mila Kunis: You bathe in discussion with good...