Home entertainment The good times: This villain is back 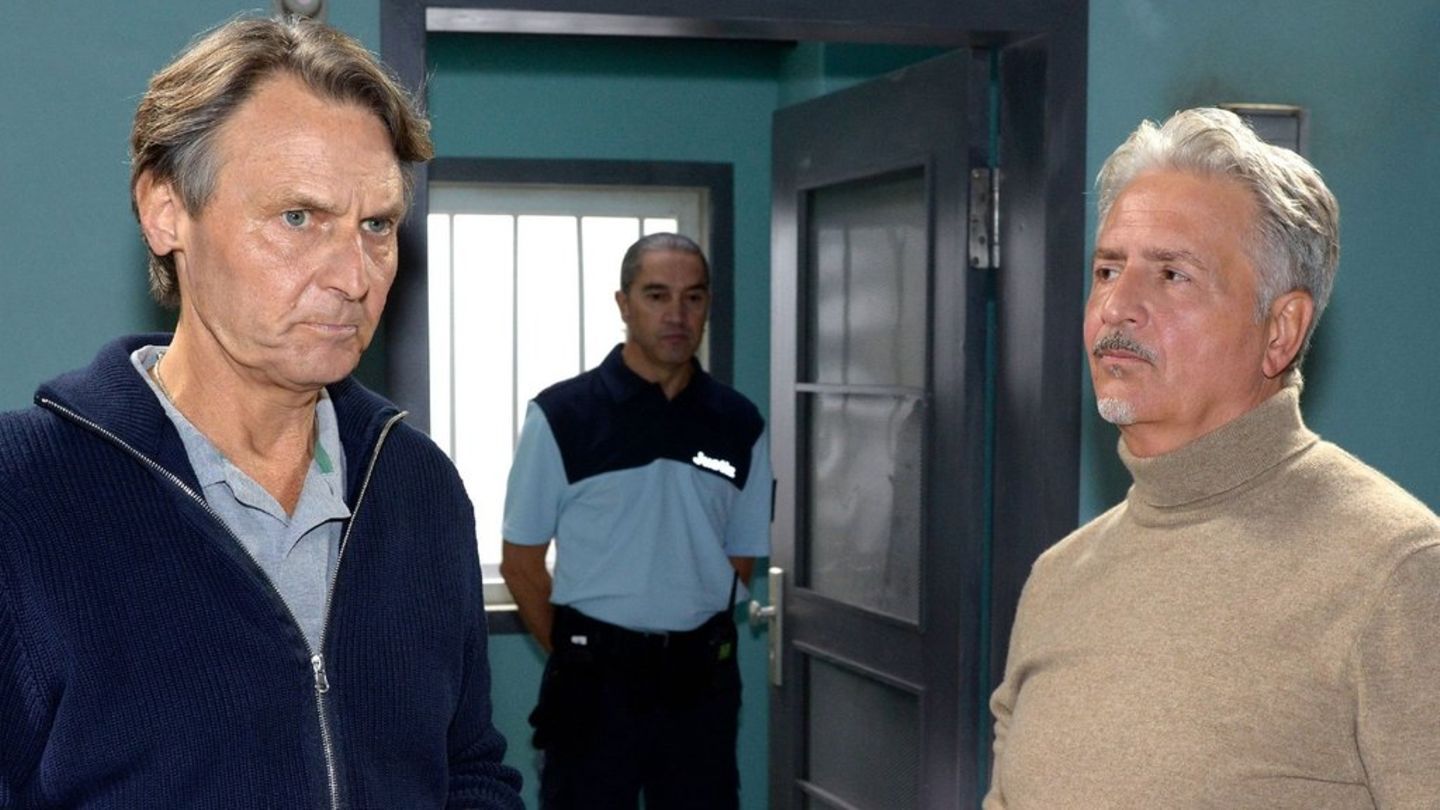 “happy times
This villain is back!

Matthias Unger returns to “Good Times, Bad Times”. Longtime fans of the series will remember his iconic role as Pagan Linostrami: ten years ago he made life difficult for Joe Gerner (Wolfgang Bahru, 61), and now he’s back as a sworn enemy. In an interview with RTL The actor reveals that Linostrami is Gerner’s “biggest opponent” and makes his money mainly from arms smuggling. The villain kidnapped Gerner’s son Dominic (Raoul Richter, 34), and since then he has been in prison for ten years. Now he wants revenge.

“He allows him to be taken to the prison where Gerner is being held in order to meet him there,” says Matthias Unger. “Then he is released and thinks only of one thing: revenge!” But Pagan Linostrami has another plan: he wants to have an affair with his daughter, Miriam Behnke (Sarah Fox). “Myriam is everything to him! A daughter who wants to be a real father to her. And he does a lot to earn her,” said the actor.

When I received the offer for the role, I thought: ‘Wow, how cool! I can play my favorite role again,” Unger is happy with his renewed commitment to “GZSZ.” In the past ten years since “GZSZ,” he has played “Lots of Plays” and “Married the Love of My Life.”

See also  Did you miss 'Leto' Monday at Arte?: Feature Film by Kirill Serebrennikov as Replay

Songwriter Konstantin Wicker speaks out against the black and green “kleinezeitung.at”