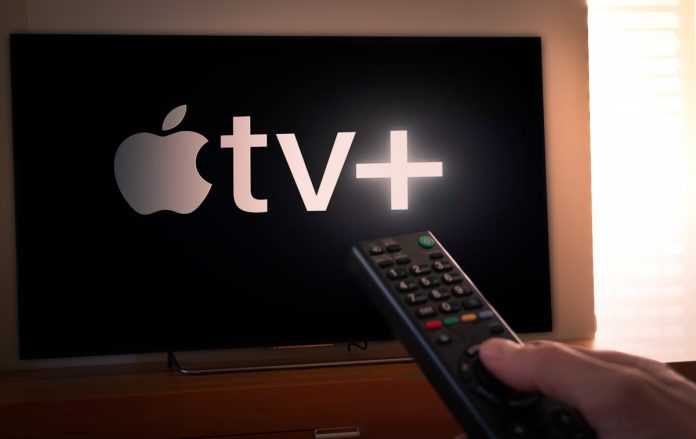 Anyone who already owns a Playstation 5 is in luck: there is an opportunity to take Apple TV Plus with them for six months – for free.

If you are thinking of getting a Playstation 5, Sony is now trying to make your decision easier. All PS5 players receive the Apple TV Plus streaming service for free for six months. The exclusive offer can only be redeemed via the PS5 console.

An Apple ID is required to register, which must also be associated with your payment information. Apple needs this to automatically renew your subscription if you don’t cancel in time. Apple charges €4.99 per month after the free period. Even if you already have a regular Apple TV subscription, you can take advantage of the offer, unless you purchased your subscription with an Apple One bundle.

Another advertising strategy from Apple ended this month: Until June 30, buyers of Apple devices could use the Apple TV Plus for free for one year. In July 2021, the bonus was reduced to three months. In addition, Apple TV Plus still lags behind the success of Disney Plus. In the United States, both services were launched in November 2019, but Apple was soon overtaken by Disney. It is also assumed that the pandemic caused production delays, which is why Apple has a much smaller range of internal products compared to competitors. Apple has already had a hit with the Ted Lasso series: lead actor Jason Sudeikis won a Golden Globe for his performance this year. The PS5 show comes just in time for the start of Season Two.

Such and similar exclusive deals are rather rare with other manufacturers so the question arises whether there will be a collaboration between Apple and Sony that goes beyond the deal.

See also  Too beautiful for the PS5 and Xbox series? The unreal video looks almost realistic