Home World Alaska: A man injured and chased by a bear – rescuers find... 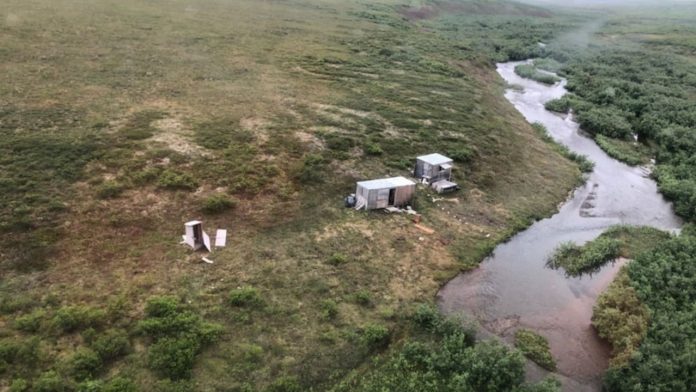 His quick-witted action saved a man’s life after a week of ordeal.

In the Alaskan wilderness, he said, he was followed by a bear that attacked and injured him for a week earlier. His luck: Coast Guard rescuers discovered him from a helicopter, authorities announced.

During their trip between the towns of Kotzebue and Nome in remote northwest Alaska, the man was spotted at a mine camp last Friday — thanks to a “distress sign over a hut.” Emergency services found the man with injuries to his leg and upper body and took him to hospital in Nome. The injured told the rescue crew that the wounds were caused by a bear attack.

After the attack, the bear kept returning to the camp at night for an entire week and followed the man. The man’s friends reported him missing after he failed to get back to sleep.

The US state of Alaska is sparsely populated and is famous for its pristine nature. It is home to black, polar and brown bears, including the Kodiak bear, considered one of the largest in the world. Watching bears is common in Alaska, but attacks on humans are rare.