Home science Should you get a flu shot this winter? 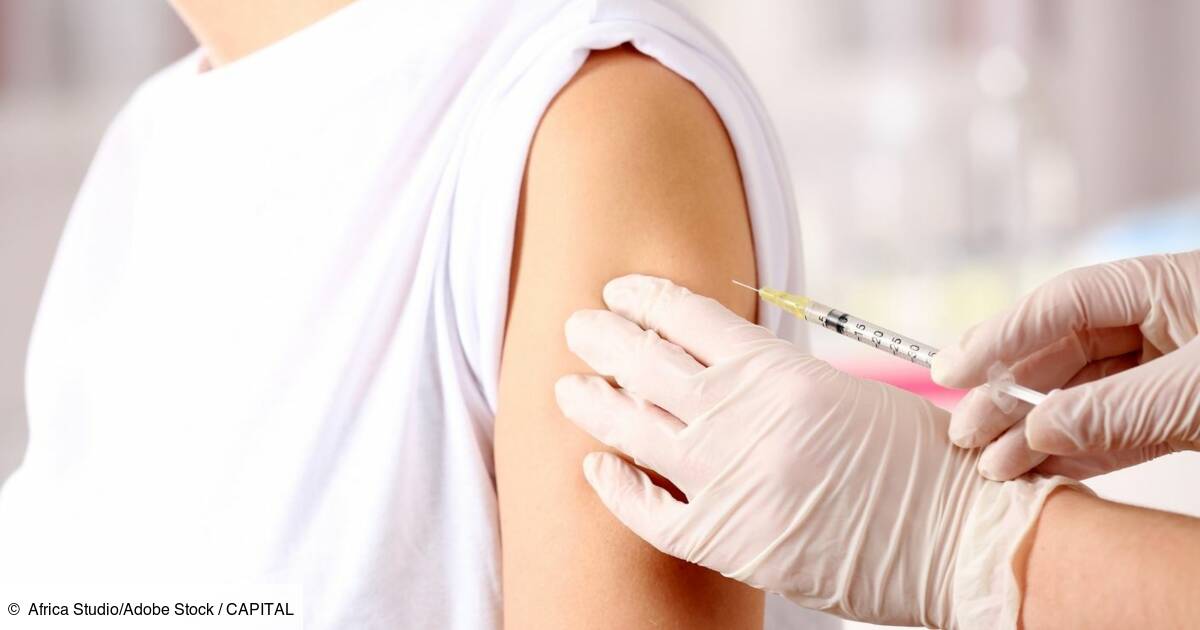 D-1 before the start of the influenza vaccination campaign. After a lull last year, health authorities fear a more virulent epidemic this winter. It is noteworthy that, in contrast to the fall and winter of 2020, Covid-19 is no longer the only virus circulating in the region and has been joined by the usual winter viruses, such as those responsible for bronchiolitis or acute enteritis. Given the high prevalence of the delta variant – 99% according to data from Public Health France – and the loss of vaccination or natural immunity against Covid-19 observed after six months, the government went ahead a few days with the launch of a flu vaccination campaign. An option driven by the desire to accelerate the promotion of the anti-Covid vaccine. At the end of September, the High Authority for Health (HAS) already confirmed that there is no risk in making the flu vaccine and booster against Covid-19 on the same day.

Regardless of this change in the calendar, the national prevention strategy against respiratory infection remains the same as usual. From October 22 to November 22, only the public who is considered priority because of their health will be able to inject the flu vaccine. These include people 65 years of age or older, or people who are younger but have certain chronic diseases. But also pregnant women and obese people whose body mass index (BMI) is greater than or equal to 40. Vaccination is also recommended for those around at-risk infants under 6 months who are immunocompromised, too. Those at risk usually received in their mailbox a coupon to cover 100% of their health insurance to encourage them to get vaccinated this year.

As for the others, not the priority, they will be able to get vaccinated against the flu from November 23, one month after the most vulnerable audiences were targeted by health authorities. The campaign will then continue until January 31, 2022. However, the general public was not exposed to the winter viruses last year. Should we vaccinate more intensively against influenza this year, for fear of not sufficiently boosting his immunity against influenza viruses? For Isabelle Parent, Head of Respiratory Infections and Vaccinations Unit at Public Health France, the best thing is to continue to vaccinate the most vulnerable groups first. “Even if the virus does not spread, the current strategy to target those most vulnerable to influenza infection is straightforward,” she says. Influenza vaccines are less effective but are of interest to these people because they reduce the risk of severe influenza. In a European study for the 2019-2020 season, it was estimated that the outpatient influenza vaccine was 30 to 60% effective.” The same range of vaccine efficacy is raised when patients are hospitalized with a severe form of influenza.

“The mask should be reflexive now.”

But this efficacy, much less than that of vaccines against Covid-19, also justifies, according to a public health expert, the widespread discouragement of influenza vaccination and its extension to non-priority audiences. The priority, according to her, is first of all to increase the vaccination coverage rate for the most vulnerable groups. Last year, only 52% of those over the age of 65 got a flu shot. Thus, for the rest of the population, Isabelle Parent recommends instead maintaining approved behaviors regarding Covid-19 to protect themselves from influenza. “The mask should now be reflexive, along with other barrier gestures,” she believes.

However, like Covid-19, we can be contagious even before we develop flu-like symptoms. Should mask-wearing be regulated, even before the first signs of influenza appear? “You also can’t tell people to wear a mask all the time in their homes. But it’s part of the arsenal that has to be used wisely. In any case when we have symptoms, for me there is no potential discussion,” the expert points out. Every winter, according to health authorities, influenza infects 2-6 million people in France.