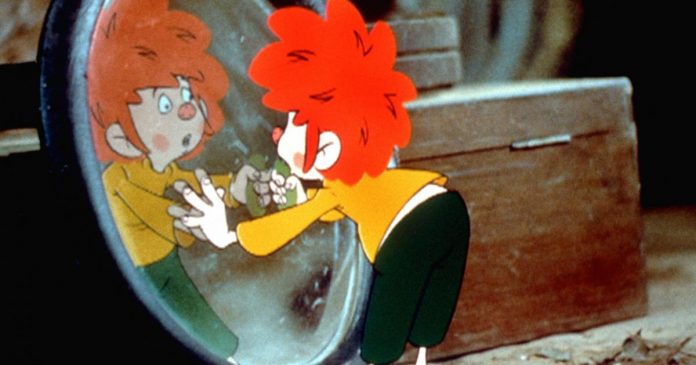 RTL presents the classic series “Meister Eder und seine Pumuckl” with a reshoot – “Trautmann” director Markus H. Rosenmüller is responsible. The new adventures of the cult series about the red-haired sprite, titled “New Stories from Pumuckl,” will initially be shown on streaming platform RTL TVnow, the company announced Thursday. The new version will then also be broadcast on RTL.

Director Rosenmüller is known, among other things, for the comedy “He who dies earlier, is dead” and the biography of footballer Trautman. He has also made films for children and young adults.

“Many people in Germany have grown up with the Pumuckl stories. They stand for homeland and solidarity, but also of course for humor and gentle misdeeds,” said Hennig Teuse, managing director of RTL Television and co-director of TVNow. The goal of RTL is to present stories “in high quality and in a loving way”. Filming is scheduled to begin in Munich in the spring of next year.

The origin of the Pumuckl TV series based on Ellis Kaut’s books has conquered children’s hearts on ARD and ORF from 1982 onwards. Hans Claren (1929-2005) spoke cheeky and idyllic gnomes. Gustl Bayrhammer (1922-1993) played a relaxed carpenter Eder, who sometimes despairs of pranks of a goblin, but still takes him to heart.