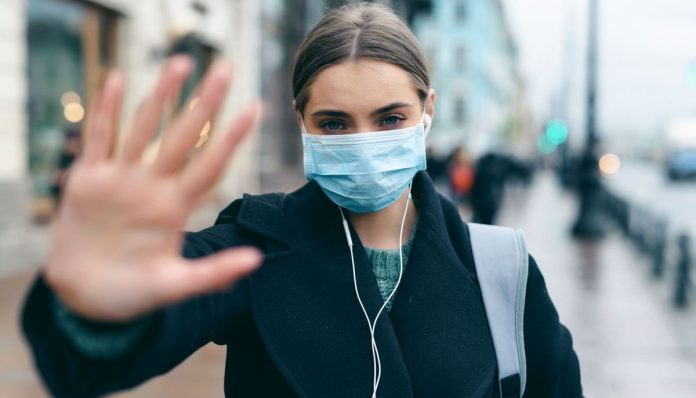 Anyone infected with Covid-19 and seasonal flu at the same time is particularly at risk. This shows a recent observational study by British researchers tracking the health of more than 200,000 people infected with SARS-CoV-2 who were admitted to hospitals between February 6, 2020 and December 8, 2021. 6,965 patients were tested for co-infection during their hospital stay. Of these, 583 (8.4 percent) had a co-infection, of whom 227 had influenza viruses, 220 had respiratory syncytial virus (RSV) and 136 had adenovirus. The surrounding team d. Maike Swets of the University of Edinburgh recently appeared in The Lancet.

It turns out that patients with simultaneous MERS and influenza have to be ventilated four times more often than people who only contracted Covid-19. This connection was not found for adenoviruses and RSV. The researchers had no information on the vaccination status of the study participants, but most patients were hospitalized before the SARS-CoV-2 vaccination was available.

As in the previous year, there has been no flu wave in Germany so far this season, the Robert Koch Institute (RKI) Influenza Working Group reports in the current weekly report. Case numbers are very low compared to the past five seasons of influenza before the pandemic, but have been increasing over the past two weeks. This trend can continue: the preventive measures against the Coronavirus, which have now been canceled, also protect against other infectious diseases that can be transmitted by droplets.