Home science Antonella Nota and the next super eye 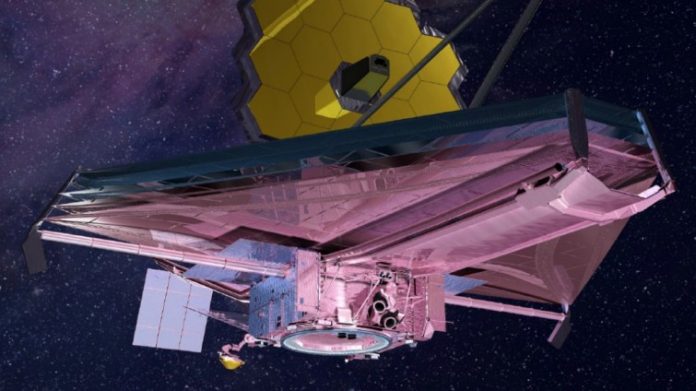 European Space Agency (ESA) project scientist at Hubble and the Web is Antonella Nota. She is also – to put it in passing – the chief European astronomer, working at the Institute of Space Telescopes in Baltimore, USA.

It plans scientific projects and tries to involve experts in Europe as much as possible.

She herself explores the constellations of young, massive stars. Antonella Nota and Hubble observed how these stars form and evolve.

In the future, she hopes to get better data with the James Webb Telescope – because that sees more sharply and also works in the infrared range. This makes it particularly easy to study the star clusters that arise.

However, even the project scientist doesn’t get any free observing time. Antonella Nota has to step up just like her colleagues.

During her studies in Padua, no one would have believed that she was Europe’s representative of the two most important telescopes. In a recent conversation, she noted that initially women were not allowed into the university’s observatory – because the men were afraid to break the machines.

A few years later, the supposed destroyer of telescopes became Europe’s chief of the most important telescopes of all time.

Infection with BA.1 or BA.2 omicron variants protects against BA.5 |...

We can end AIDS, says the Joint United Nations Program on...

Insufficient sleep can lead to dementia in people over the age...