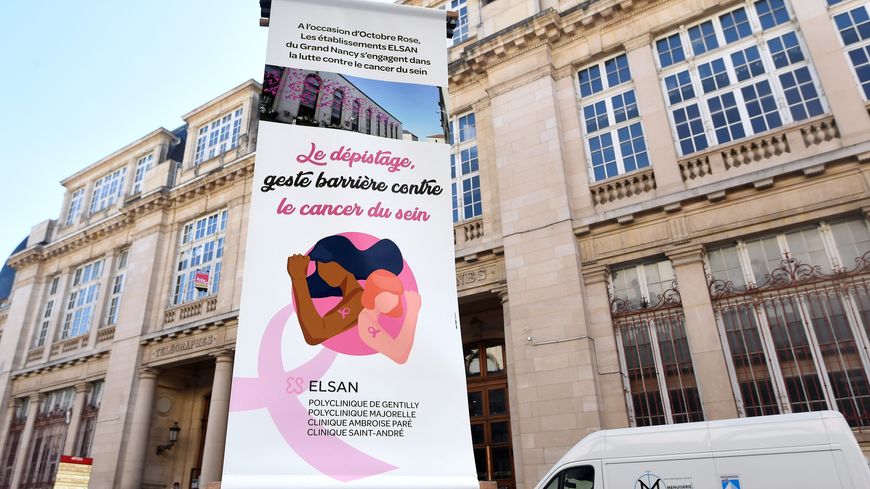 On Tuesday, Health Minister Olivier Veran announced a promising new treatment against a an aggressive form of breast cancer, called “triple negative”, It will be authorized and available in France from 1 november. against this cancerFinally there is a promising treatment produced by an American laboratory called Trodelvy “Olivier Veran emphasized during the association’s questioning session, in the month of pink October, dedicated to raising awareness of the fight against breast cancer.

“France was the first European country that was able to benefit from a small number of patients while waiting to increase production; I can confirm that they will be authorized for early access and are available in France from 1 November 2021The minister continued his talk aboutgood news”.

Trodelvy is an antibody treatment combined with chemotherapy, manufactured in the Gilead Laboratory.

‘Triple negative’ breast cancer, a particularly aggressive form of the disease, is the least common, but represents approx. 15% of cases, or whatever 9000 people each year.

At the beginning of September, the High Authority for Health (HAS) announced that patients with this cancer – which is not affected by current medicines – can exceptionally receive this new treatment that is not yet authorized. HAS granted Trodelvy early access for one year. For its part, the Agency for Medicines (ANSM) determined that Trodelvy was the subject “Assessment of the Accelerated Marketing Authorization (AMM) by the European Medicines Agency (EMA)”.