Home science ‘Everyone is sick of this virus’, exhaustion spreads among the French 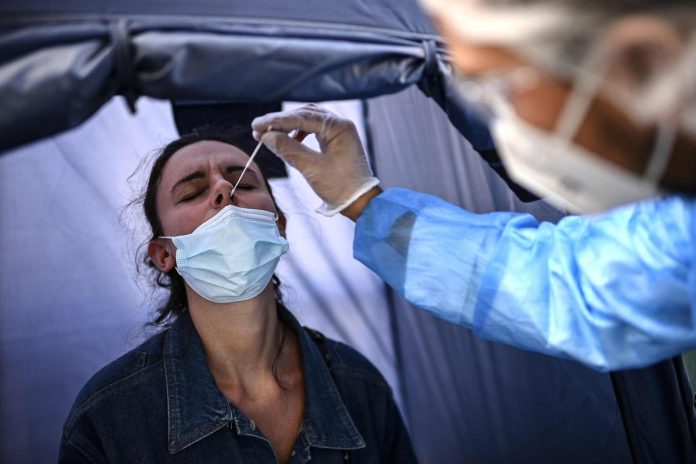 “I, had Covid 15 days ago, almost didn’t get tested because I got tired of it,” testifies Noémie Rollet, literary agent in Paris. “We’ll have to learn to live with it, and stop getting tested once we have a runny nose.” Many French, like themselves, want to “move on to something else”.

In mid-March, when the authorities lifted most of the recent restrictions to combat Covid (ending the vaccination card and ending the obligation to wear a mask), the Scientific Council warned of the dangers of “underestimating” the epidemic, which is not yet over. It has already resumed since the beginning of March, with a recovery in the number of infections (140,000 to 150,000 new cases registered per day on average), which the researchers explained, among other things, through less precautions on the part of the French.

“There is a movement of general relaxation, which we must not hide,” admitted in mid-March the Minister of Health, Olivier Veran. As early as fall 2020, the World Health Organization (WHO) was concerned about the risks of “epidemic fatigue”. Jocelyn Rudd, a professor and researcher in social psychology, notes that this burnout is “set in very quickly.”

Today, he says, “social interactions are almost back to normal.” “It has happened gradually and has amplified over the past three to four months, with the arrival of the Covid version of Omicron, which many consider – wrongly – to be a bad cold.” What is observed universally, he explains, is “getting used to risk”. But if the French get used to living with the virus, it is not without consequences: several surveys have shown a “double or even threefold increase in depressive disorders” since the beginning of the epidemic, assures Xavier Prévolt, a researcher at the National Center for Scientific Research and Mental Health. Health specialist.

Vaccination card: Thousands of opponents demonstrate in France before its entry...

Mars Mission Media Remote Press Conference: This is what you need...