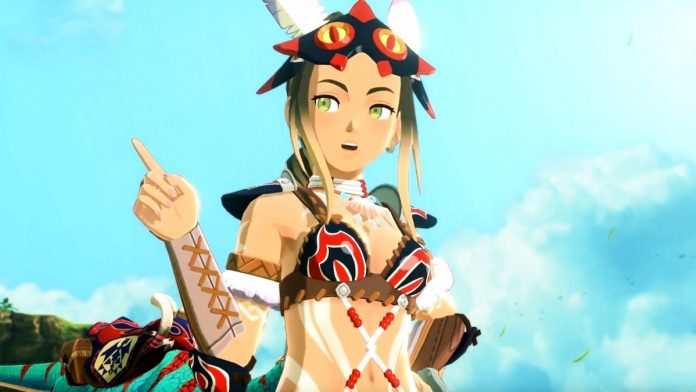 After its release, Monster Hunter Stories 2: Wings of Ruin got a bunch of post-launch content.

What awaits you by October can now be seen in the new roadmap.

The first of these post-launch updates will arrive on July 15, 2021, about a week after release, making Monster Hunter Rise’s Palamute a disposable monster in Monster Hunter Stories 2.

It will then continue on August 5, 2021 with Update 2, which brings a new co-op mission for monster hunters with the larger, gold-plated Kulve Taroth dragon. Although it’s not available as a rideable monstie, you can use new materials gained through missions to create powerful new gear. Additionally, the update brings Wrathblade Glavenus and Lightning Astalos like additional monsters into play.

Major update number three is on the software at the beginning of September, with Karmaseher-Mizutsune, Eiszapfen-Gammoth and Oroshi Kirin as new dictionaries. At the end of September, the fourth update will continue, and Darkfire Rathalos and Magma Tigrex are waiting for you here. “As part of this update, the Kulve Taroth returns on a new challenging co-op mission that gives Monster Riders a chance to earn even bigger rewards,” she says.

The October 5 major update brings you Silver Rathalos and Golden Rathian, at the same time foreshadowing the arrival of a “particularly mysterious monster” for Capcom that is part of a “very challenging co-op mission” that will also receive materials to craft powerful equipment.

You can watch a new trailer for the game below:

If you want to try out Monster Hunter Stories 2: Wings of Ruin before purchasing, you can do so now with the demo on Nintendo Switch. The demo will appear on PC on July 9, 2021.

See also  Include Python in HTML: PyScript makes it possible