Home Economy It looks like Elon Musk is planning to create a social media... 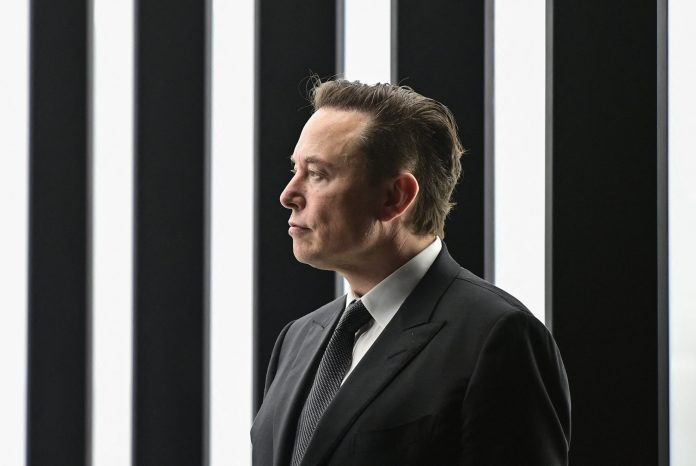 Tesla CEO Elon Musk tweeted that he is considering launching his own social media app.

Users have previously asked if there is freedom of expression on Twitter. 70% answered “No”.

This joins Musk in a string of celebrities trying to launch their own social media. These include former US President Donald Trump.

It appears that Tesla CEO and €234 billion Elon Musk are planning to launch a new social media platform. “I’m seriously considering it,” Musk replied on Twitter to the user who asked him exactly that. That is, whether Musk is considering building his own platform based on an open source algorithm, i.e. code visible to all, and where freedom of expression is a top priority.

Musk has often been critical of the Twitter platform, which has more than 79 million followers. Among other things, Musk published a survey in which he asked users whether there is freedom of expression on Twitter. “The results of this survey will be important. Please vote carefully,” the Tesla CEO added in response to his own tweet. 70% answered the survey “No”.

In the past, many entrepreneurs tried to compete with large platforms. The most notable example is Donald Trump, who wanted to create a Twitter clone using “Truth Social” – with moderate success.

See also  Battery production in Grünheide: Tesla can count on billions of financing

The government still owes these promises – the energy transition can’t...