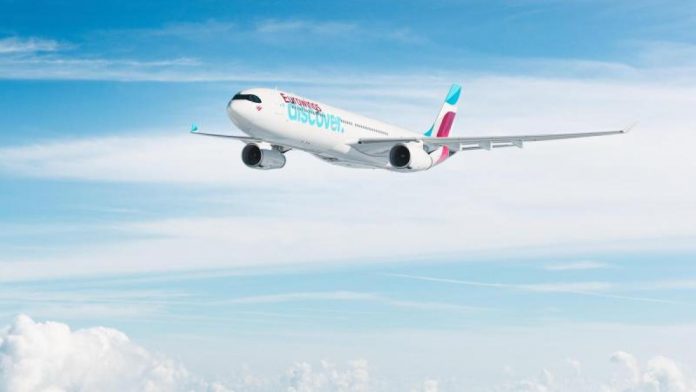 “We are actively campaigning for the creation of a work board and are convinced that employees have a stake in the decision at their own airline,” VC President Stefan Hirth said Friday, according to the announcement. “A company can only grow healthily through an effective social partnership,” added Anja Braunstert, Vice President of UFO.

As a first step, unions want to invite flying employees to a business meeting. The newly founded Lufthansa subsidiary Eurowings Discover began its long-haul operations this summer. Focusing on the tourism sector, the group wants to open new markets.

Eurowings Discover is said to operate at significantly lower operating costs than core brand Lufthansa, according to previous data. Even project planning led to violent conflict with cabin crew unions due to less collective bargaining conditions compared to the group. Eurowings Discover currently employs around 800 people including management.