Home Economy Switzerland now has all of its Airbus A220s 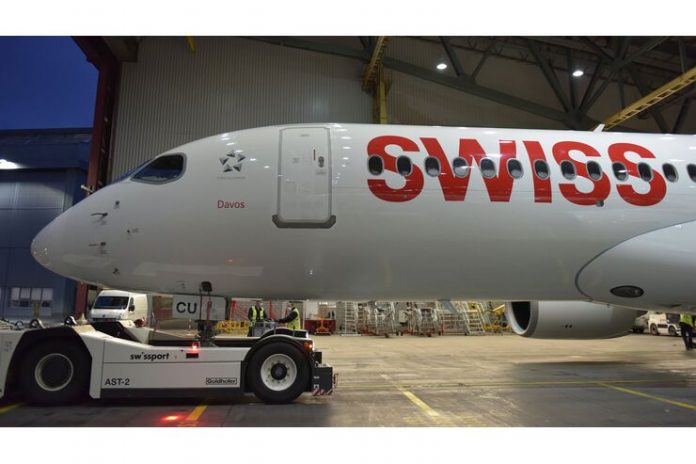 Switzerland took delivery of its 30th Airbus A220 on Monday evening at Zurich airport, thus achieving “an important milestone in the largest fleet renewal project in the company’s history.”

The HB-JCU registered aircraft was transported directly from Mirabel, the Airbus Canada plant in Montreal. Immediately after landing, it was dubbed “Davos” in the presence of Davos Landaman, Philip Wilhelm, CEO of Destination Davos Klosters, Rito Branchi, CEO of SWISS, Dieter Franks, and Swiss pilot and A220 program director Peter Koch.

The HB-JCU is expected to be used for the first time on scheduled Swiss service on Saturday 29 May 2021, and its passengers will travel to London.