Home Tech iPhone 14 should get a hole in the screen 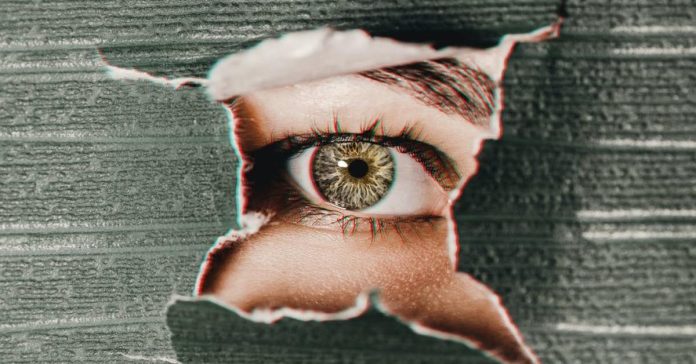 Apple analyst Ming-Chi Kuo Confirms According to a report by 9to5Mac, the iPhone 14 will get a selfie camera that will not be located in the notch but below the display. To do this, you must use a technology that has been around for years on Android smartphones: a circular recess in the screen. The lens sits behind it. This ensures that the smartphone screen can be enlarged by the same size of the case. The notch can be deleted – if Apple finds a solution to accommodate Face ID elsewhere or even revert to finger scanning: this is now also available at the bottom of the screen.

This means that Apple will change the notch design that was introduced with the iPhone X for the first time. However, the term pinhole camera used by some US media outlets is going in the wrong direction. A pinhole camera is an optical device that can be used to create an image. It mainly consists of an opaque housing with a small opening on one side and a screen through which the image of the object can be observed. With an iPhone, a regular digital camera with a lens would sit behind the screen.

Competitor Samsung already uses such a camera behind the screen in its best smartphones. It is not yet clear if this camera technology will only be used in the iPhone 14 or in Pro models as well.

LG will build iPhone 14 screens, according to a media report. It must be about OLEDs. So far, Samsung has supplied OLEDs for iPhones.

Do you prefer the hidden camera behind the screen over the notch, or should Apple stick with its previous design?