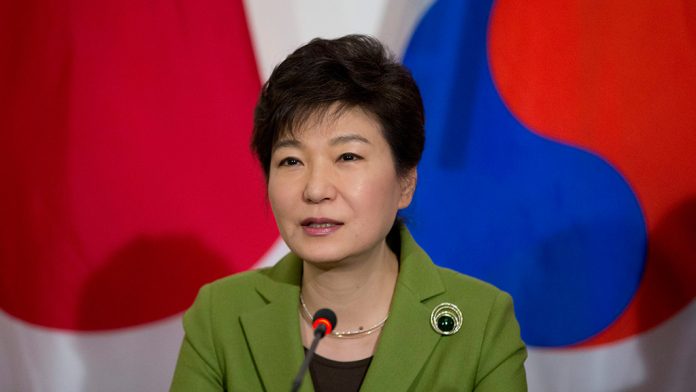 Former South Korean President Park has been sentenced to a long prison term for corruption. But now the government is showing mercy – Park was released early from custody.

Former South Korean President Park Geun-hye, who was sentenced to 20 years in prison for corruption, has been pardoned. Justice Minister Park Beom-ki said the former head of state was on the list of people who would receive a “special pardon”.

Park was embroiled in a major corruption scandal during her tenure. The Constitutional Court removed her from office in 2017. Her successor is the socially liberal Moon Jae-in.

Moon’s office said the pardon and pardon should serve national unity and harmony as well as “the beginning of a new era.” In Parks’ case, her poor health was also taken into account, which had deteriorated during her imprisonment. Park, who is currently in hospital, is scheduled to be officially released before the end of the year. The amnesty only comes about three months before the next presidential election in South Korea. Moon cannot be re-elected after serving five years.

Street protests against the park

The 69-year-old and her close friend Choi Soon-sil were accused in 2017 of accepting bribes from major companies such as Samsung. Park, who was elected as South Korea’s first head of state in 2013, is said to have passed on classified documents, blacklisting critical artists and officials who opposed them. When the allegations became known, thousands of people took to the streets against the head of state and her conservative party.

In addition to a 20-year prison sentence for corruption and abuse of power, Park was also sentenced to two years in prison for violating the election law. She was also sentenced to a heavy fine. Because she had not paid a fine equivalent to 16 million euros, the Public Prosecutor’s Office confiscated the property of the former president in March.

Park’s predecessor, Lee Myung-bak, is serving a long prison sentence for corruption. Unlike Park, he was not on the pardon list. The ruling Democratic Party has repeatedly raised the possibility of pardoning the two former heads of state. The pardon for both is controversial among the population.