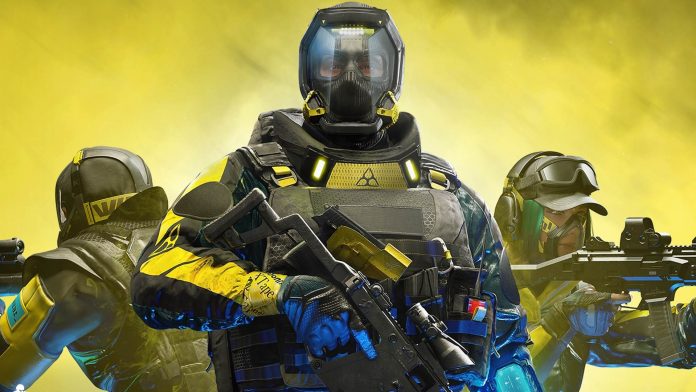 Shortly before the official release of the co-op shooter, Ubisoft introduced a new trailer for “Rainbow Six Extraction”. In this, the developers at Ubisoft go into more details about end-game and post-launch support.

Beginning in 2022, “Rainbow Six Extraction” will be the latest long-running shooter series for consoles and PC.

As Ubisoft announced a few months ago, “Rainbow Six Extraction” will be supported with new post-release content and updates, just like its competitive counterpart “Rainbow Six Siege”. In addition, there is a comprehensive end game on board that will keep you happy for a long time. Both post-launch support and the end of the game “Rainbow Six Extraction” have been addressed in a newly released trailer. So if you are interested in the upcoming PvE shooter game, you should take a look.

Mankind’s struggle against a deadly parasite

“Rainbow Six Extraction” transports you to an alternate future where Earth, and thus humanity, is haunted by a mysterious parasite from space. Cooperate with other players on various maps and dare to take on deadly missions. As Ubisoft announced last week, every copy of Rainbow Six Extraction comes with two Buddy Pass tokens.

This allows two of your friends to test out the shooter or play it with you for 14 days for free. Progress in turn can be carried over to the full version upon purchase. The final version of “Rainbow Six Extraction” will be released on January 20, 2022 for PC, PlayStation 4, PlayStation 5, Xbox One and Xbox Series X/S.