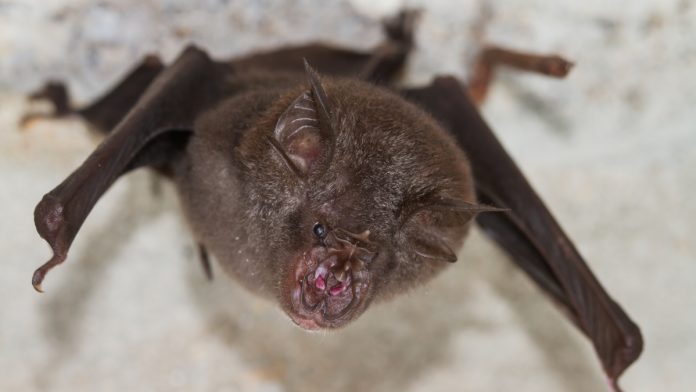 If the exact origin of SARS-CoV-2 and the conditions of its transmission to humans are unknown to this day, a virus very close to the virus that causes Covid-19 has been discovered in bats in Laos. This discovery is extremely important as it is an important clue to the pandemic’s starting point.

So far, researchers are still searching for the exact origin of the virus that caused Covid-19. While they strongly suspect it is a zoonotic virus, they do not know which animals served as a reservoir or even an intermediate host for the virus. If this mystery has yet to be solved, scientists from the Pasteur Institute in Laos and the National University of Laos have discovered that bats living in limestone caves in the north of the country were carriers of three coronaviruses – nicknamed BANAL-103, BANAL-236 and BANAL-52. – which share a major genomic characteristic with SARS-CoV-2.

This characteristic relates in particular to the mechanism of binding of pathogens to human cells. According to a previously published study on search fieldIndeed, these new viruses contain many acids similar to those observed in SARS-CoV-2 that allow the viruses to bind to the human ACE2 cell receptor. Given these strong similarities, the researchers said that these viruses ” The closest known ancestor of SARS-CoV-2 to date One virus, BANAL-52, was reported to be remarkably 96.8% identical to SARS-CoV-2, making it the virus most genetically similar to SARS-CoV-2. Nature News.

According to the researchers, this finding supports the hypothesis that the virus causing the epidemic comes from an animal source, and not from a laboratory leak as many hypotheses suggest. ” The presence of these viruses detected in the animal reservoir of bats supports the theory that SARS-CoV-2 may have originated from bats that live in the vast karst highlands of the Indochina Peninsula, which stretches across Laos, Vietnam and China Mark Elliott, Head of the Pathogen Detection Laboratory at Institut Pasteur, announced in statment.

The scientists also explained that this is good and bad news. If, on the one hand, this makes it possible to better understand Covid-19 and therefore better understand it, then the discovery of these viruses also means that there are other dangerous pathogens in nature capable of infecting humans. ” These viruses may have contributed to the genesis of SARS-CoV-2 and may inherently pose a future risk of direct transmission to humans. The scholars wrote in their paper. Fortunately, none of these three viruses contains a so-called “furin cleavage site,” a protease found in SARS-CoV-2 that facilitates virus entry into human cells.

To find these new viruses, the scientists studied saliva, faeces and urine samples taken from 645 bats trapped in caves in northern Laos between July 2020 and January 2021. The presence of viruses in these samples was confirmed using a PCR test, it was reported. the scientist. Genome sequencing subsequently made it possible to identify similarities between these viruses and SARS-CoV-2. If the discovery of these viruses is indeed a major step in the search for the origins of Covid-19, some information remains to be clarified until we know how this terrible virus actually emerged.

According to US authorities, symptoms can be difficult to identify