Home science Covid: Several regions reactivate the “white plan” in all their hospitals 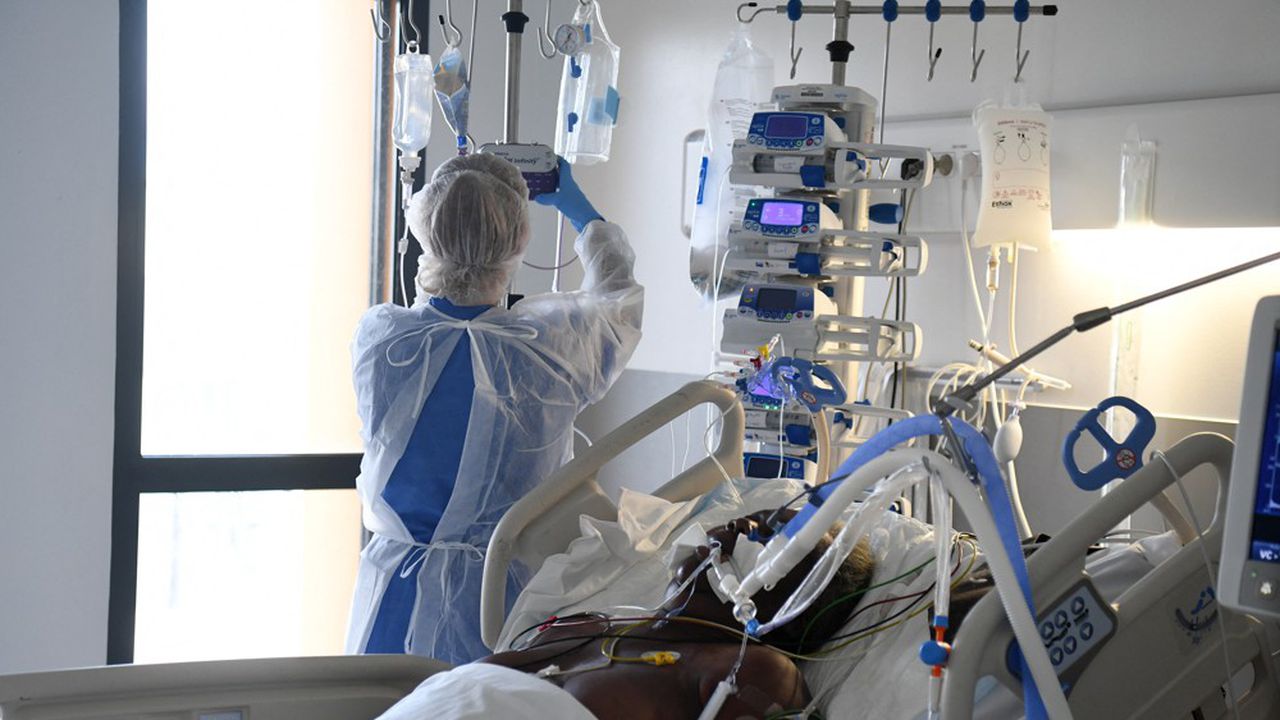 Six metropolitan areas have revitalized the “White Plan” in their hospitals and clinics. Under increasing pressure from the fifth wave of Covid-19, and after Corsica last week and Provence-Alpes-Côte-d’Azur on Tuesday, the regional health agencies (ARS) of Ile-de-France, Occitanie, Pays de la Loire and Bourgogne-Franche- Comté has already announced this outbreak.

The implementation of the “white plan” allows health facilities in particular to increase the capacity to receive patients. This, by deprogramming operations and reassigning personnel to critical care services.

Tension “has been worsening for several days.”

The Alliance to Restore Stabilization in Ile-de-France justified this decision by “the tension (which has increased for several days”) about the health system in the region. On Wednesday, institutions in Ile-de-France counted about 2,608 hospitalized patients, of whom 505 were in critical care.

#covid19 | Press release🗞️ ▶ ️ The agency reactivates the white plan (level 2) with all health institutions in the Ile-de-France region as of Thursday, December 9https://t.co/00WH72mzOr

#covid19 | Press release🗞️ ▶ ️ The agency reactivates the white plan (level 2) with all health institutions in the Ile-de-France region as of Thursday, December 9https://t.co/00WH72mzOr

In anticipation of a “gradual rise” and as the Christmas holidays approach, “the white plan should allow institutions to organize themselves in a way that ensures that caregivers can” take advantage of their holidays. end of the year”, adds the Ile-de-France agency, which has reactivated the “Human Resources Strengthening Unit”.

Occupancy rates are close to 100% in some areas

For its part, ARS Pays-de-la-Loire has asked its public and private institutions to “cancel 20% of the activity of medicine and surgery. […] maintaining urgent interventions”. Also in Occitanie, the ARS noted the possibility of “gradual deprogramming of some low-priority operations”, without setting a target at this point. Currently, a third of the 560 resuscitation beds in the region are filled by Covid patients, of which “occupancy is up in which to 92% “all patients combined” and up to 100% in several departments,” the ARS justified.

ARS confirmed the same phenomenon in Bourgogne-Franch-Comte, where “more than 600” Covid patients have been hospitalized so far, “including 100 in critical care”. who already warned that some activities “must be deprogrammed”.

In Hauts-de-France, the ARS activated its “white plan” in several regions and required all institutions in the region to open “114 critical care beds and an additional 260 medical beds” on the mid-December horizon “to anticipate” any risk of saturation at the end of the year . We have a lot of cases at the border with our Belgian friends. Therefore, it extends mainly over the city of Lille, Hainaut and a little less in the south of the region, even if, in Oise and Aisne, we are already beginning to feel some tension in the institutions. ‘,” explained Bleu Nord, director of ARS, on France.

On Tuesday, the ARS in Provence-Alpes-Côte d’Azur launched an “call for all volunteer health professionals (students, retired and self-employed) in the region to come to support the hospital’s nursing teams.” And in many other metropolitan areas, without waiting for the instructions of the ARS, many institutions launched their “white plans” such as the Bordeaux, Lyon, Rennes and Strasbourg hospitals.

See also  This is how you burn more calories during exercise

Video – Covid-19: the main characters of the epidemic in France

5 Persistent Myths – What You Should Know

It is very good for our body!