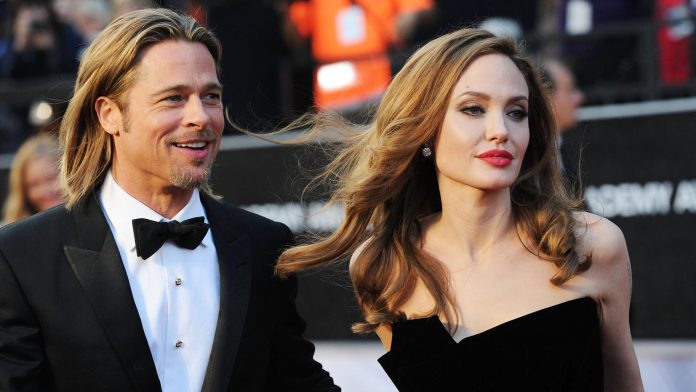 A new chapter in the struggle for children? Brad Pitt will likely share custody of their kids with Angelina Jolie 50/50 in the future.

It looks like Brad Pitt and Angelina Jolie will share custody of their kids 50/50 in the future. It is reported that a US court decided this in a preliminary ruling, as several US media outlets reported unanimously. This means that the 57-year-old can spend much more time with his children.

According to People magazine, it’s about nursery for 17-year-old Bucks, 1-year-old Zahra, 14-year-old Shiloh, and 12-year-old twins Vivian and Knox. Maddox, the eldest son between the two, was no longer part of the custody battle at the age of 19. It was also not clear whether the ruling was actually legally binding. Says one of the sources, “Brad was given more time with the kids. Before that, he had very limited time.”

The “sixth page” had informed an anonymous source of a “significant change” in the custody agreement. So the actor was “just trying to have more time with his kids”. On the other hand, according to the insider, “it’s clear that Angie did everything in her power to prevent this.”

It remains to be seen whether this court decision will continue. To date, none of the parties has commented publicly on this issue. The former spouses in Dream of Hollywood have been in a relationship since 2005 and have also been married since 2014. A two-part divorce process has been going on since 2016 – while the divorce has been formally since 2019.