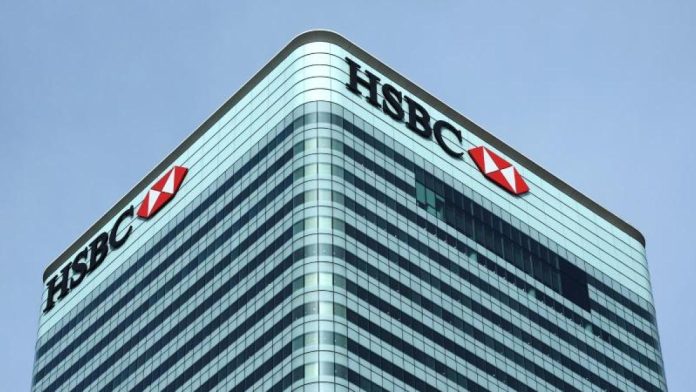 For years, the UK’s financial regulator has noticed “serious flaws” in automated monitoring, which aims to detect potential criminal activity among hundreds of millions of transactions each month. The Financial Conduct Authority (FCA) said Friday in London that HSBC has not denied the allegations. Accordingly, the actual fine of more than 91 million pounds will be reduced by 30 percent.

“HSBC’s transaction monitoring systems have not been effective over a long period of time, although the issue has been raised several times,” said Mark Steward, director of the FCA. “These shortcomings are unacceptable and expose the bank and society to avoidable risks, especially since it has taken so long to correct.”

The bank was satisfied with the agreement. A company spokesperson said HSBC has recently made extensive investments in modern technology to better monitor transactions. “HSBC is committed to fighting financial crime and protecting the integrity of the global financial system,” he said.

See also  MariaDB: New features for developers and the DBA community in the new version of MariaDB Server expands JSON and Oracle compatibility and adds atomic DDL page independent of the memory engine