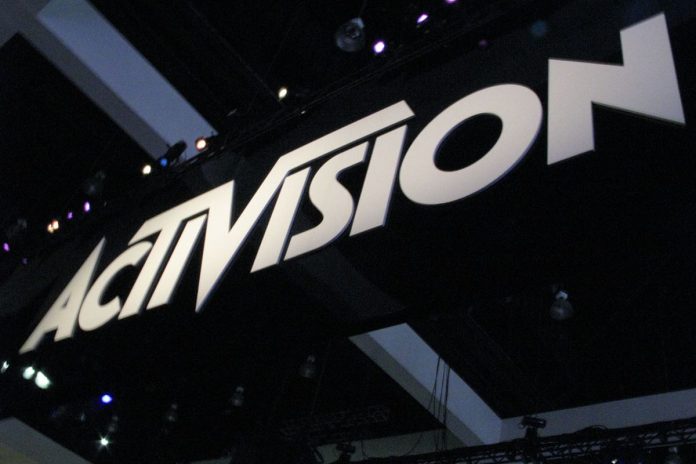 In California, those responsible for Activision Blizzard are currently facing another lawsuit. This was filed in Los Angeles County Superior Court and details allegations of sexual harassment or discrimination.

After company officials promised to fully address the situation and clarify the allegations, Activision Blizzard’s California legal division faces another lawsuit. This was filed by Attorney Lisa Bloom in Los Angeles County Court on behalf of the current Activision Blizzard employee. These allegations are similar to those that have been repeatedly raised in recent months.

Harassment, alcohol use, sexual assault, and other allegations

According to her attorney, the plaintiff joined Activision Blizzard’s IT department in 2017 as a senior administrative assistant. Soon after, she was regularly pressured to drink alcohol and participate in lewd games. It is also said that female employees are regularly subjected to sexual comments or even assaults from male colleagues during a game called “dice crawl” in the office.

In response to complaints from the plaintiff, the department dismissed the assaults, calling them “nice leadership and an attempt to make friends with them.” According to the lawsuit, in order not to damage the company’s reputation, it was also urged not to publicly disclose its claims. After several unsuccessful attempts to flee to a new job in another department, a direct complaint to former Blizzard boss J. Allen Brack is said to have led to a demoted and a noticeable pay cut.

Overall, the plaintiff’s complaints are said to have ruined her career prospects at Activision Blizzard. For example, the fact was mentioned that in November 2021 an application for an executive assistant position was denied after the plaintiff spoke publicly about Activision Blizzard’s internal grievances at a press conference shortly before that.

As usual, we would like to finally point out that in case of doubt, the presumption of innocence applies until the lawsuit and possible actions are concluded.

those: History of video games