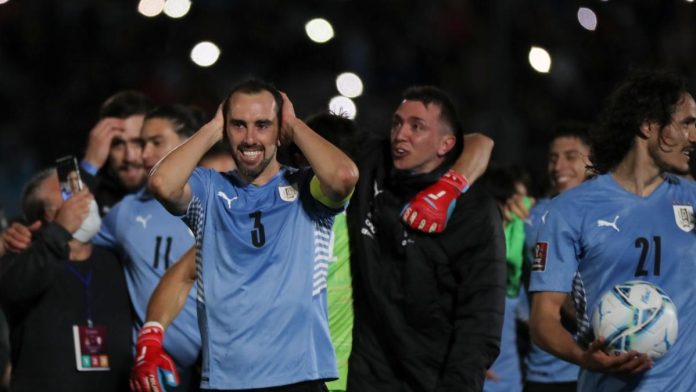 Uruguay and Ecuador qualified for the World Cup in Qatar later this year.

Despite Ecuador’s 3-1 loss to Paraguay in Ciudad del Este, they secured a ticket to Qatar despite the defeat thanks to the comfortable result. Brazil beat Chile 4-0 while Colombia beat Bolivia 3-0.

Four South American teams qualify directly for the World Cup. In addition to Uruguay and Ecuador, Brazil and Argentina have already secured their places at the start. The player in fifth place goes for relegation against a team from Asia. Peru is currently ranked fifth with 21 points, followed by Colombia with 20 points. On Friday, the Argentina national team around superstar Lionel Messi still had to face the bottom-ranked team from Venezuela. The World Cup qualifiers in South America concluded next Tuesday with the final matches of all ten teams.