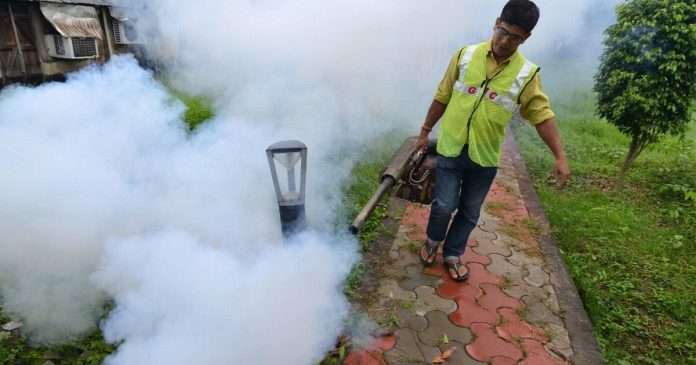 The World Health Organization announced, on Wednesday, that China succeeded in eliminating malaria after 70 years of struggle. The state, which had 30 million cases annually in the 1940s, has not reported a single Indigenous case in the past four years.

This parasitic disease, transmitted by the Anopheles mosquito, killed more than 400,000 people in 2019, mostly in Africa.

“We congratulate the Chinese people for ridding the country of malaria,” said WHO Director-General Tedros Adhanom Ghebreyesus. “China joins the growing number of countries showing that a malaria-free future is possible.” “This hard-earned success is the result of decades of focused and sustained work,” he continued.

Countries that have registered three consecutive years without local transmission can apply for certification by the World Health Organization to verify their status as a malaria-free country. They must attach this application to very strict evidence and prove that they can prevent any further transmission.

China is the fortieth region to obtain this certification from the World Health Organization, with its headquarters in Geneva. The most recent were El Salvador (2021), Algeria and Argentina (2019), and Paraguay and Uzbekistan (2018).

China is the first country in the Western Pacific region on the WHO list to obtain this certification in more than thirty years. Only three countries have benefited so far: Australia (1981), Singapore (1982) and Brunei (1987).

In its 2020 report on malaria in the world published in November, the World Health Organization found that progress in combating the disease is slowing, especially in African countries with the highest tolls in terms of the number of infections, diseases and deaths.

It is very good for our body!