Home Economy The Amazon settlement of Vorarlberg “from various … 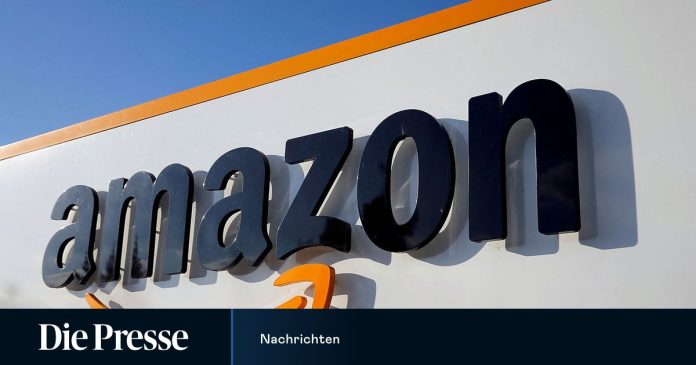 The Dornbirn distribution center was to be located not far from the Dornbirn Nord motorway junction on an area of ​​33,000 square metres.

The planned settlement of online retailer Amazon in Vorarlberg has been cancelled. “With regard to the project in Dornbirn, we had to decide not to continue working on it for various reasons,” the US company said on Tuesday afternoon. Dornbirn Mayor Andrea Kaufmann (ÖVP) previously spoke of “development on hold” until the summer.

However, that is no longer the case on Tuesday afternoon. “We’ve found other ways to improve our existing network so that customers receive the quality of their orders they expect from Amazon,” a company spokesperson said. ORF Radio Vorarlberg, citing Kaufmann, reported that a moratorium had been agreed between the project operator of the distribution center and the property owner until the summer. According to the radio, Ulmer Holding as the property owner wanted to exit the agreement with Amazon. It was said that construction rights option contracts had already been signed.

The Dornbirn Distribution Center was to be located not far from the Dornbirn Nord motorway junction on an area of ​​33,000 square meters owned by Ulmer Holding. It is planned to build a six-storey building with a height of 28 meters. However, the plans did not fall on fertile ground with city officials from the start. She explained that the commercial district was an opportunity for manufacturing companies.