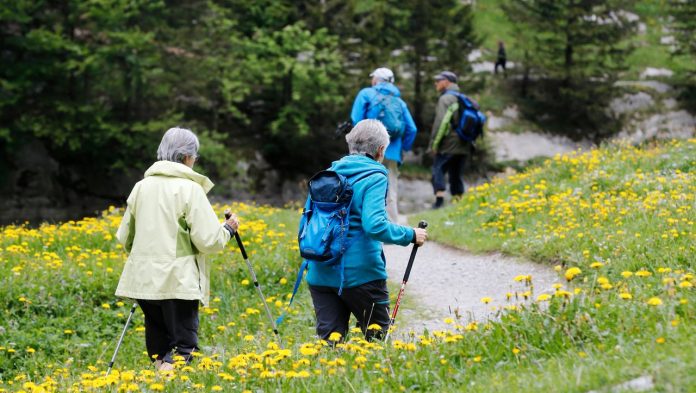 at Switzerland Women should work up to age 65 in the future. This was decided by the National Assembly, the second chamber of Parliament, after intense discussion. Her retirement age was previously 64 years.

The move aims to bring financial stability to the State Pension Fund (AHV) through 2030. The Greens and Social Democrats spoke unanimously against it and demanded that the National Bank’s profits be used instead to provide additional funding to the AHV. The retirement age for men remains unchanged at 65. For women 58 or older, the first six years, there should be compensation for longer working hours soon.

AHV money can become scarce because life expectancy has increased by more than ten years in the last 50 years and there are fewer and fewer people working per retiree. The Swiss pension has three pillars: a state pension, a mandatory occupational pension paid by employers and employees, and private tax-backed savings for retirement.

Once the law is published in the Federal Gazette, opponents can try to overturn it by referendum. To do this, they would have to collect 50,000 signatures within 100 days. Raising the retirement age for women has failed multiple times at the polls, most recently in 2017. It’s been 26 years since voters last approved an AHV reform.

The Chinese missile segment is supposed to crash to the ground...