Home science Since Omicron, the frequency of re-infection cases has accelerated 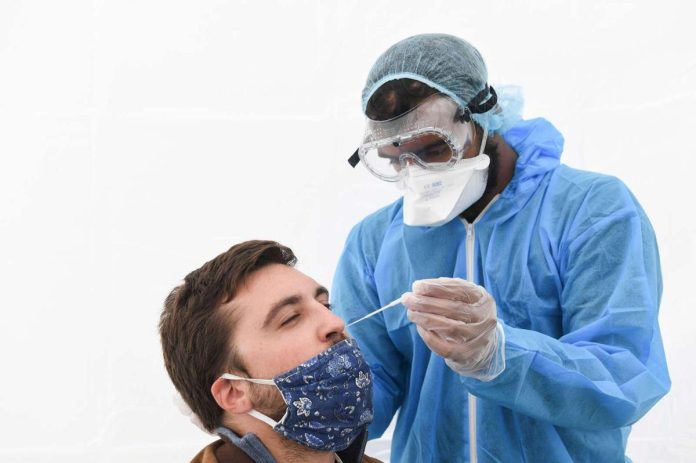 Probable cases of re-infection are defined as all persons with at least two positive tests registered in the database who have had 60 or more days apart. The health agency said, Friday, during its weekly press conference, that the time between the two bouts of infection was 242 days on average.

The cycle is active

“It seems likely that the attenuation of the immune response after infection or post-vaccination in the French population plays a role in this observed increase in the recurrence of potential cases of reinfection, particularly in people who did not receive a booster dose of a vaccine,” Public Health France commented. “It is also likely that the very strong distribution of the Omicron variant in France, which is characterized by increased transmissibility and significant immune escape, amplifies this phenomenon.”

The upward resumption of the circulation of the SARS-Cov2 virus observed for several weeks in France and the emergence of the sub-strain Omicron BA.2, which has prevailed since the end of February, are “two factors that may play a role in the current trend towards an increase in the number of re-infections”.