Home science Obesity is reaching “epidemic” levels in Europe according to a recent WHO... 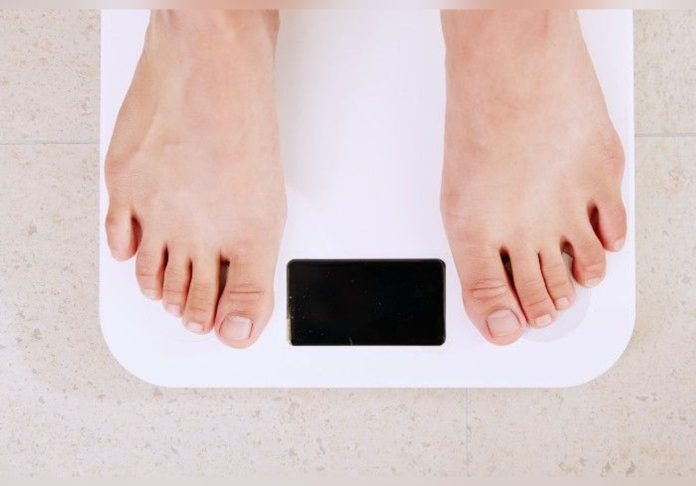 One in four adults in Europe is considered obese. The numbers are alarming and the World Health Organization is ringing the bell after publishing its new European report on May 3.

There are more and more people in Europe – adults and children – having problems with being overweight or obese. According to the organization, six out of ten adults and a third of European children are affected by these figures keep progressing The report highlights the differences between men and women, and we can read in the report that “ In the European Region, overweight and obesity have reached epidemic proportions, with prevalence levels higher in men (63%) than in women (54%) In this new study published by the World Health Organization, we learned that the Mediterranean and Eastern European countries are the hardest hit. However, the organization shows that obese people are mostly found in rich countries and among the least educated.

This increase in numbers regarding the number of people affected by the problems of being overweight is partly explained by the epidemic, which has helped promote sedentary lifestyles and many people have stopped or significantly reduced exercise.

See also  About 70 people have been infected (updated): Covid-19: The Rune variant has been detected since January 2021

Reduce the risk of skin cancer: this is the best way...

Cases of hepatitis of unknown origin have been identified in children...