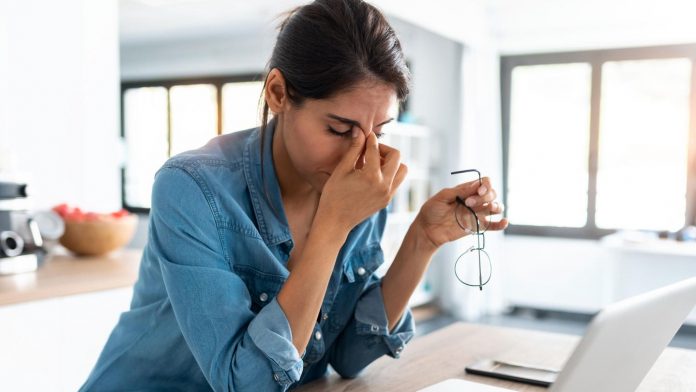 Frustrated at work? Bored and not challenged? This can have serious health effects. According to a new scientific assessment, those who find their jobs pointless have an increased risk of developing dementia.
An international research team has now evaluated data from more than 107,800 men and women. Researchers found that participants in highly motivated jobs had a lower risk of developing dementia than participants in jobs with lower levels of cognitive stimulation.
The comparison values ​​are so straightforward that the researchers hypothesize that people who perform passive work in which they do not experience cognitive challenges have a 1.5 times higher risk of developing dementia than the comparison group of people who are active in challenging, task-performing jobs. Lots of freedom of decision making.
Scientists suspect that the increased risk of dementia is caused by the production of certain proteins in the brain. An excited brain has a lower concentration of three proteins suspected of preventing brain cells from forming new connections.
And if these connections are not made, the development of dementia can be greatly enhanced.
In the name of mental health, it’s worth thinking about choosing a challenging job early on.

See also  Covid-19: the reasons for the revival of the epidemic

“We still don’t know the evolutionary capacity of this virus” –...