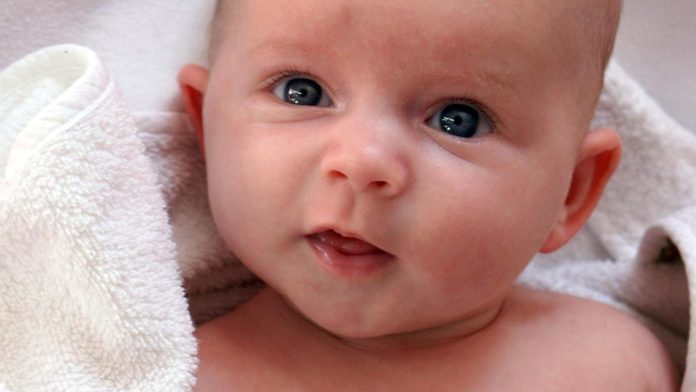 British government apologizes for the deaths of more than 200 children

More than 200 children died in Britain between 2000 and 2019 due to improper medical treatment. The British government has now apologized for that. Among other things, pregnant women were forced to give birth naturally.

meIn the years 2000 to 2019, more than 200 babies died in hospitals in England due to inadequate obstetric care during or shortly after birth. British Health Secretary Sajid Javid apologized on Wednesday for the scandal at NHS clinics. Outside Parliament in London he addressed “all the families who have suffered so badly”. “I’m sorry,” Javed said.

A 250-page investigative report on grievances in operator-run clinics Shrewsbury and Telford NHS Trust Hospital has been published. Accordingly, 201 children who would have lived with proper care in several maternity wards died in the English county of Shropshire within two decades. Other newborns have been found to have skull fractures, other broken bones, and brain damage from lack of oxygen during birth.

Nine mothers also died, possibly from abuse. According to the report, pregnant women in hospitals were repeatedly forced to give birth naturally, even though they were medically prescribed a caesarean section. The hospital wanted to keep the caesarean section rate as low as possible as an indication of good obstetrics. Many women have been traumatized by childbirth.

The internal investigation is long overdue

The investigation began in 2017 and was published on Wednesday. 1,592 incidents affecting 1,486 families were investigated.

Donna Ockenden, who led the investigation, criticized at a press conference that the hospital group had not learned from their mistakes. After 40 percent of stillbirths, no internal investigation has taken place. The hospital worker was confident that the maternity ward was doing well. He was wrong.”

Ockenden noted that their report showed that a quarter of the 498 stillbirths examined had “major or significant” medical errors. No consequences were drawn from such incidents. That way, the “true extent” of the cases went undetected for a very long time, Ockenden said.

Addressing those affected, Health Minister Javid said the investigation into the cases “clearly shows that a service designed to help you and your loved ones bring life back to this world has failed you”. Javid and the hospital operator agreed to implement dozens of the report’s recommendations.

The Minister of Health stressed that those responsible for “serious and repeated mistakes” will be held accountable. And he talked about a police investigation that included 600 cases.