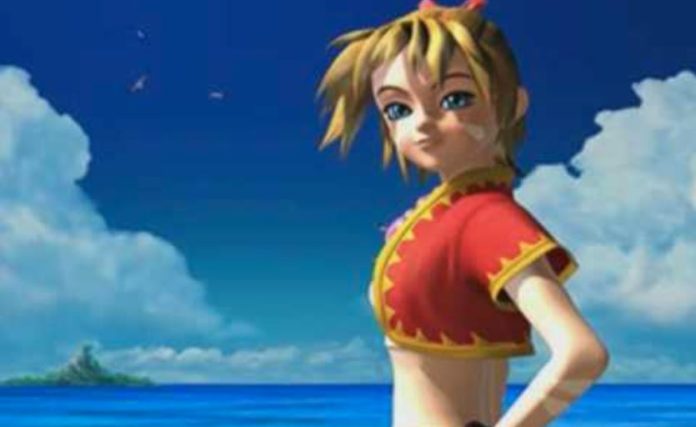 Chrono Cross: The Radical Dreamers Edition will be released for consoles and PC in early April. As Square Enix has acknowledged, contrary to what was initially announced, the new version will not give you the option to choose between the original soundtrack and a revised soundtrack.

As stated in the official announcement, players must be given the opportunity to choose between the original soundtrack and the remastered version of the soundtrack. In a recent blog entry, Square Enix officials have now acknowledged that this feature won’t be part of the game after all. Instead, we were dealing with an incorrect statement.

“This article initially incorrectly stated that players can switch between the original and rearranged soundtracks. Please note that there was a bug here: you always hear the edited music while playing,” according to Square Enix.

Chrono Cross: The Radical Dreamers Edition will be available on April 7, 2022 for PC, PlayStation 4, and Nintendo Switch. For the first time in the West, the previous game called “Radical Dreamers: The Forbidden Treasure” is part of the game, which was released in Japan at that time as a separate title and this time it was included in the form of an audio novel.

The Hubble telescope discovers a star from the beginning of the...